XCOM 2 Will be Released Exclusively for PC

According to the latest 2K and Firaxis news, XCOM 2 will be released exclusively for PC. The game is a sequel of XCOM: Enemy Unknown, that somehow follows the original story in a world full of aliens. Jake Solomon said that XCOM fans played an important part in the decision of returning the series.

The feedback from the passionate XCOM community played an important role in the development of XCOM 2, driving us to push the visual, gameplay and replayability boundaries of what a strategy game can be

XCOM 2 is settled to be released this year in November, but more details will be announced this month. Below is a short gallery with screenshots from the game. 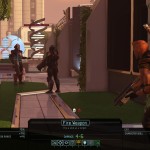 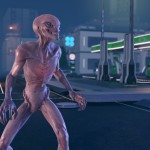 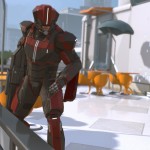 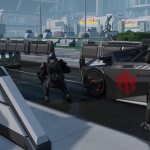