Newest Need for Speed Game Gets a Teaser Trailer 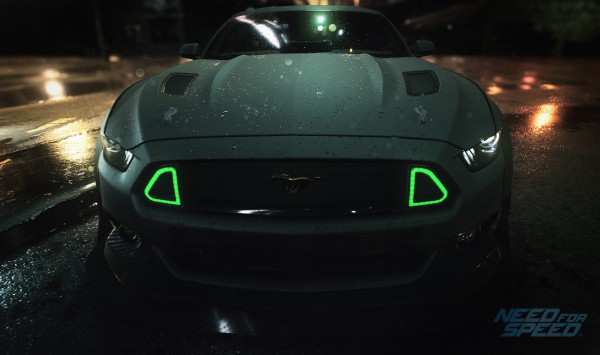 The newest Need for Speed game, which is in development at Ghost Games, has received a teaser trailer. Once with the video it came out the news according to which the game will be fully revealed next month.

Need for Speed is one of the most iconic names in gaming, and we’re returning it to greatness in this reboot.

Below is posted the video as well as some pictures. Need for Speed will be shown this year on June 15 at E3 2015, during EA’s event, before its fall official release. It will be available on PC, PlayStation 4 and Xbox One this autumn, but there is no official release date established until now. 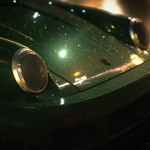 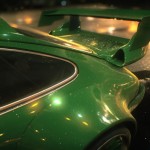 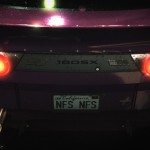 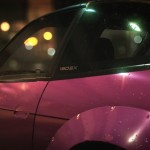 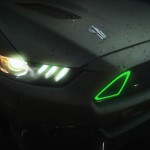 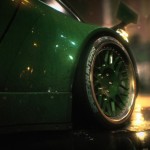