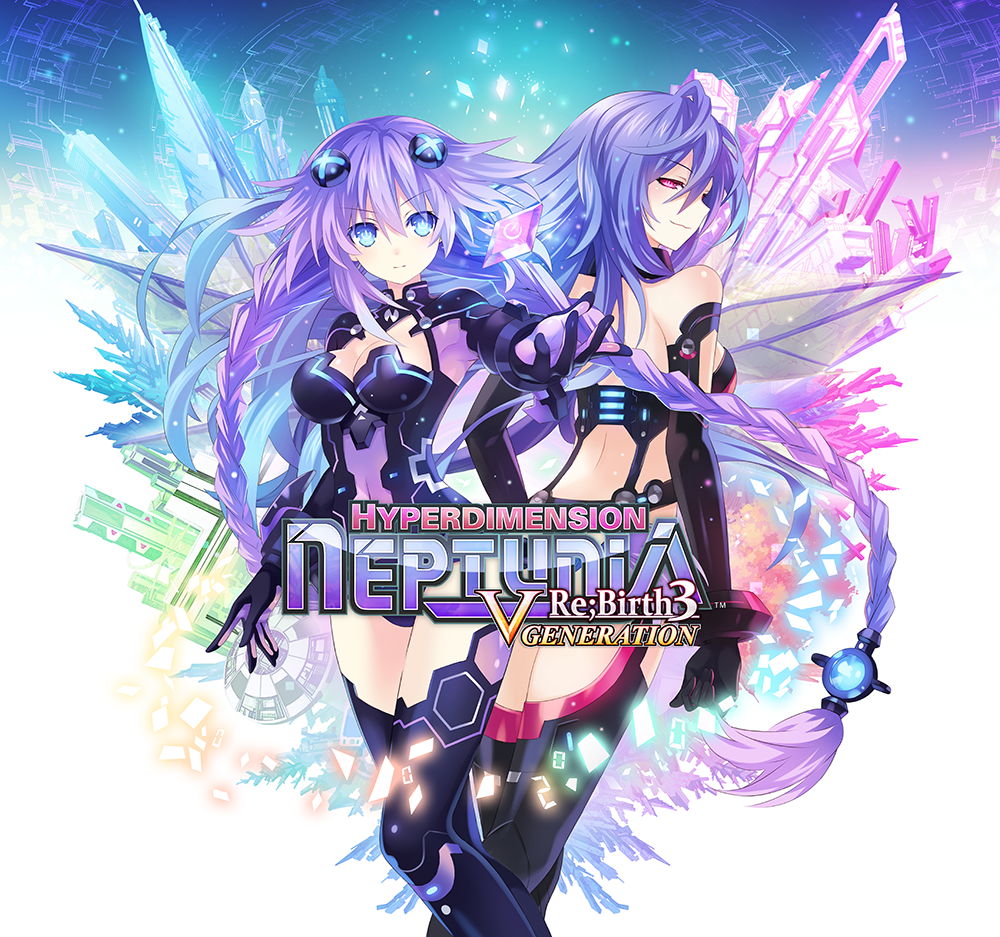 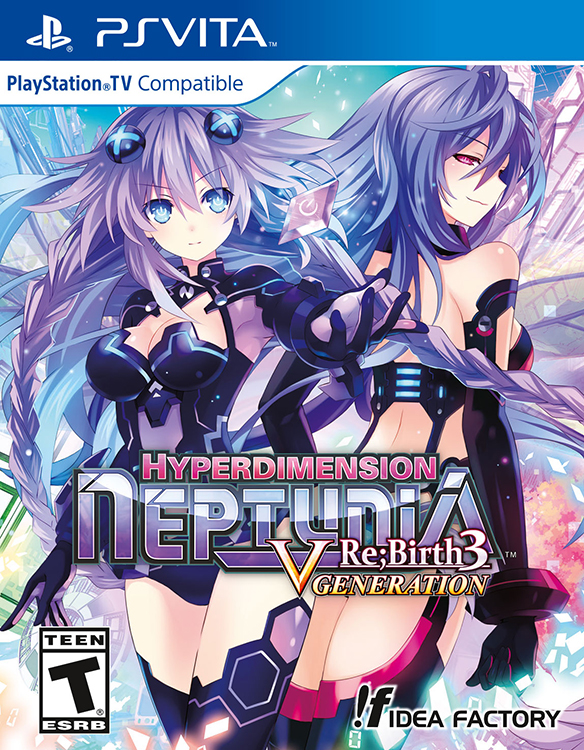 As with previous titles, Re;Birth 3 will include dual audio, with the Japanese audio being available as free DLC. Idea Factory also shared some updated key and cover art, which you can see above, as well as the following trailer: