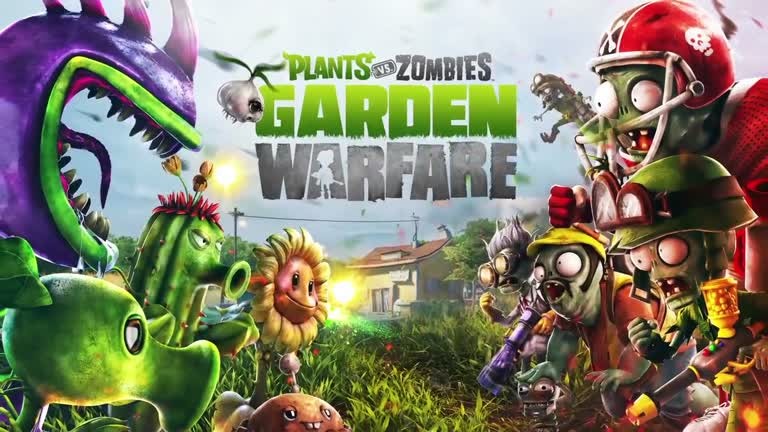 EA and PopCap Games have announced a permanent price cut for Plants vs. Zombies: Garden Warfare, bringing the price of the game at $19.99. The price cut is available across all platforms, including Xbox One, Xbox 360, PS4, PS3 and PC.

At the time of writing this article the price was not updated on Xbox Games Store, showing the game at $34.99 on Xbox One and $24.99 on Xbox 360. However, I have no doubt that the pricing will be adjusted accordingly soon enough.