Yesterday Idea Factory shared a new batch of screens showcasing Hyperdimension Neptunia Re;Birth 3: V Generation’s battle system in action. These screens show off how the girls of Gamindustri take care of business in battle and even “get stat boosts by… not doing anything? EXP Thief, indeed,” as they put it on the official press release. 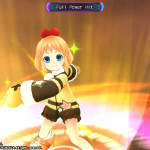 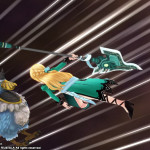 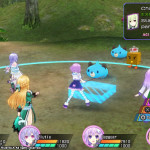 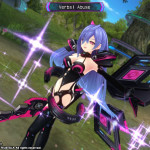 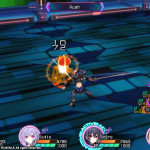 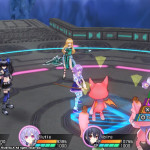 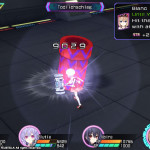 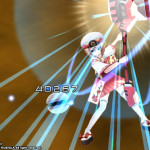 The game’s story features Neptune as she’s been sucked into an alternate dimension of Gamindustri. She’ll need to collect enough shares from the people in order to open up the path to get home, but a nefarious alliance known as the Seven Sages have plans to rid Gamindustri of all of the CPUs. She’ll need to forge cross-dimensional friendships in order to stand a chance at saving the alternate dimension and making it back to her own, but if the Seven Sages have their way, she’ll be stuck (and dead) in the ’80s forever.

Here are the game’s key features: