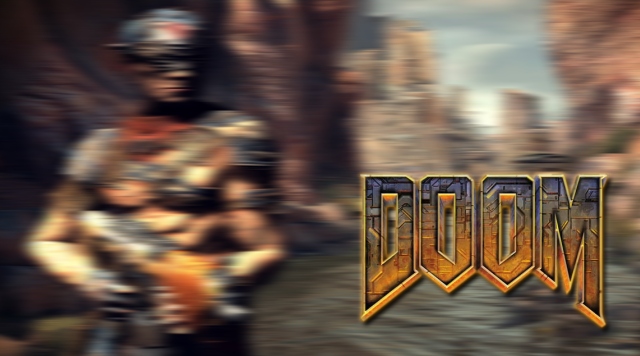 Bethesda has released a very short teaser trailer for its upcoming game, Doom. The video has only ten seconds of which three seconds show a bit of gameplay, and the other seven announces that this year at E3 2015, Bethesda will reveal a major part of the game.

This is the first year for Bethesda at E3, and its show will be hosted on June 14, at 7PM. Also, there are multiple rumors according to which Fallout 4 might be announced at E3 too. Until then, check out the trailer posted below.