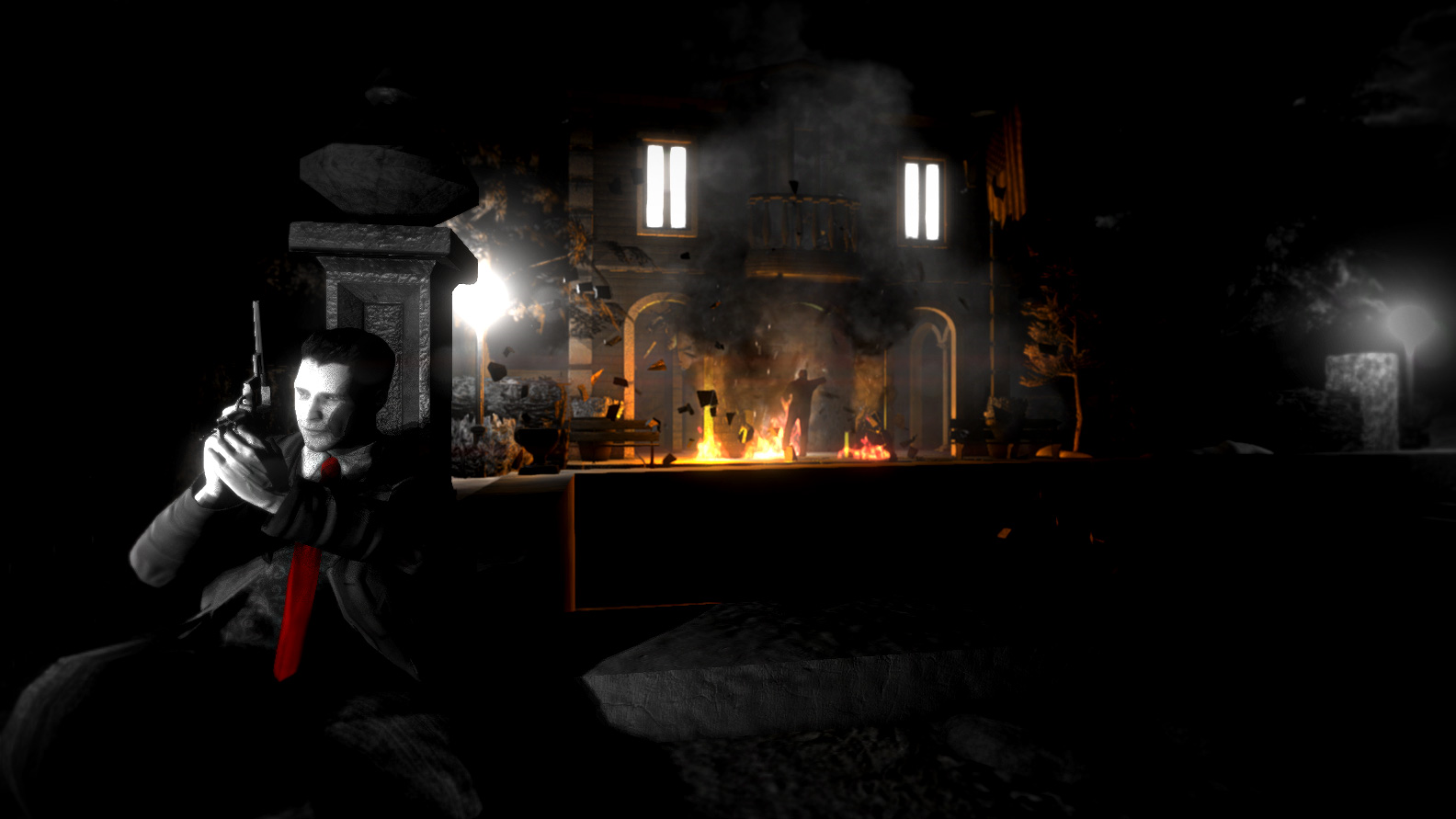 A Crowd of Monsters was extremely excited to share their new developer diary for the upcoming release of their game, Blues and Bullets this summer. In the video diary they commemorate the passing of Eliot Ness, which occurred exactly 58 years ago this past weekend.

For those unaware, in Blues and Bullets, you’ll take on the role of Eliot Ness, the infamous detective that headed “The Untouchables” in an alternative future. Despite his attempts to return to a normal life, he’s forced right back into the field to investigate strange murders that have been occurring.

Blues and Bullets is an episodic noir game in which you’ll have to work to survive thrilling shootouts, dark investigations, and even make difficult decisions related to the case in question. You’ll get to experience some unexpected story twists as you occupy the skin of the former detective, who is struggling against his own demons.

The first episode is currently planned for release in early summer 2015 for Xbox One and Steam. Here’s the Developer Diary: