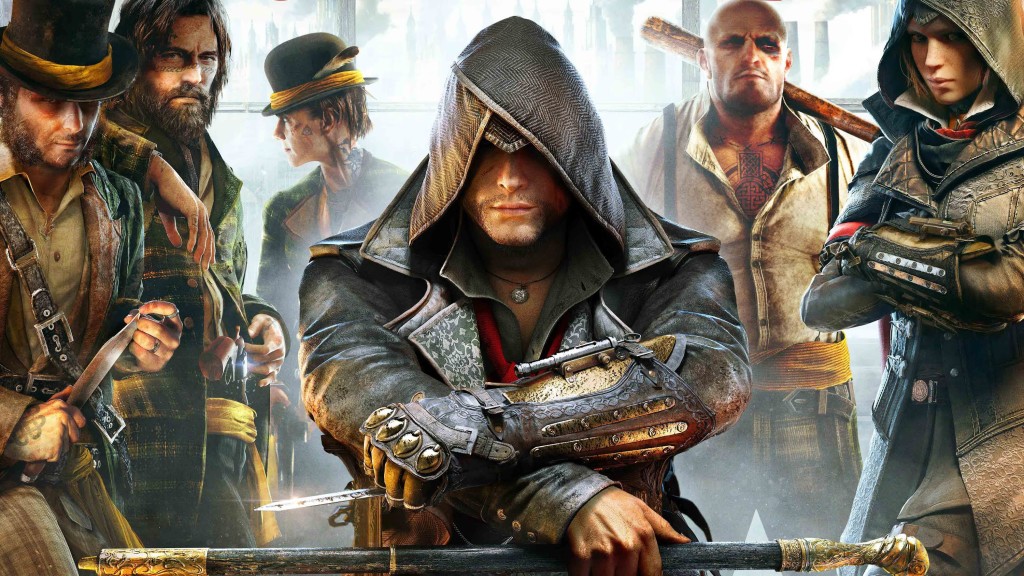 It’s now official that the old-generation of console, Xbox 360 and PlayStation 3 respectively, is now slowly dying. One of the most important company in the gaming industry, Ubisoft, announced that they are stopping production for newer games on PS3 and X360. The only exception is the Just Dance franchise, which will be receiving updates and new iterations.

“On Just Dance, we will continue to bring old-gen console versions. But on the other products like Assassin’s Creed, Rainbow Six, The Division, and the unannounced franchise, we will not have old-gen versions.”  Ubisoft CEO Yves Guillemot said.

He didn’t comment about Nintendo’s Wii U, which seems to be redundant in the company’s eyes. It was a good run for old-gen consoles, and it’s the perfect time to let them go and upgrade!