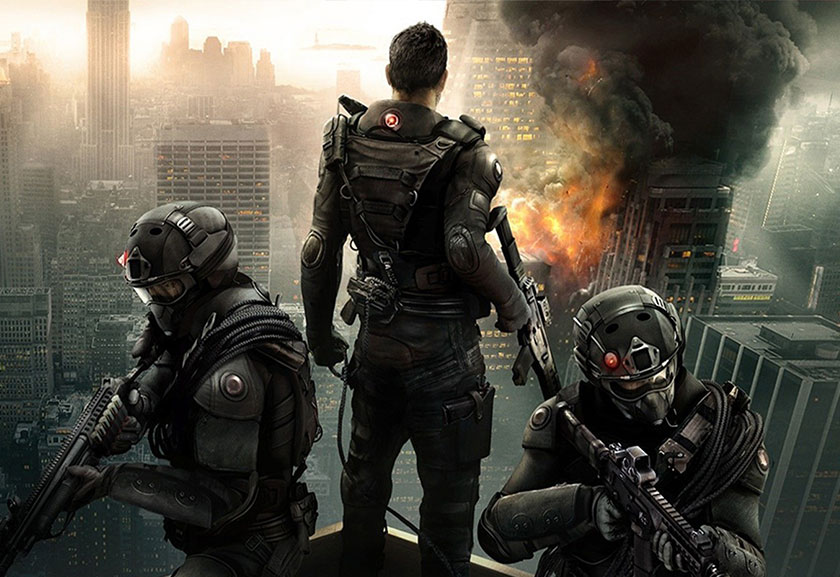 Ubisoft just confirmed that Tom Clancy’s The Division will be pushed back to 2016, missing its original release date. According to the company’s earning reports, the game will be out in the fourth quarter, between January and March next year.

However, we can’t really count on this timeframe, as Ubisoft is free to delay it even furthermore. On a more positive note, delaying games almost always result in a higher quality on release day, which is everything we’d hope for.

The Division will be out on PlayStation 4, Xbox One, and PC.