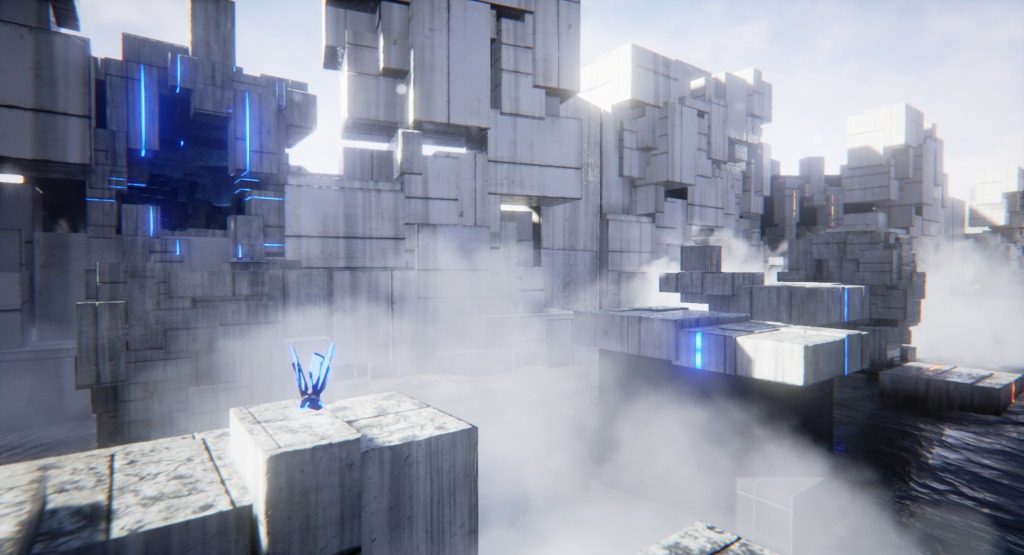 Recently the independent game developer Fenix Fire announced that their highly anticipated action adventure game Source is being developed on the Unreal Engine 4.

Brian McRae, CEO of Fenix Fire, stated, “We’re really pushing the boundaries to achieve a jaw-dropping visual experience  for the player along with outstanding gameplay. The Unreal Engine 4 is able to deliver everything we’re looking for to make Source the highest quality experience possible.”

For those unaware of the title so far, it has been described simply as, “Metroidvania with wings”, with the game offering a full 360 degree of movement as you fly about. You will be able to embark on a surreal adventure that has been crafted by a mix of console veterans and junior developers as you take on the role of a firefly with the ability to harness energy in a dying world. You will need to discover what, exactly, is causing the widespread disintegration and what, if anything, can be done to combat the destructive force behind it.

Here are the game’s features, as presented by the official press release:

Source is set to launch in Q3 2015 on PC, Xbox One, and PlayStation 4. Will you be able to save the dying world, or will it be too much for the firefly?