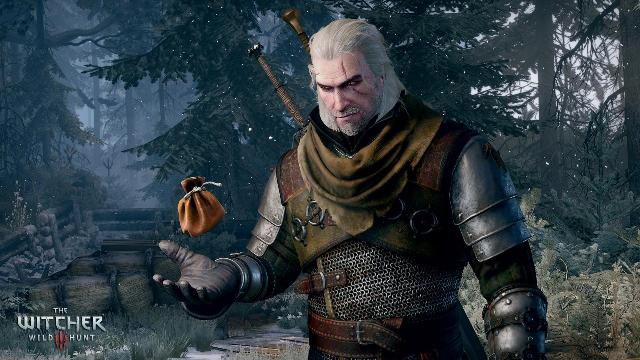 Even if The Witcher 3: Wild Hunt will be released next week, it seems that some retailers have already sold the game. It was sold by several retailers from United Arab Emirates, and because of this gameplay videos appeared a week before its official release.