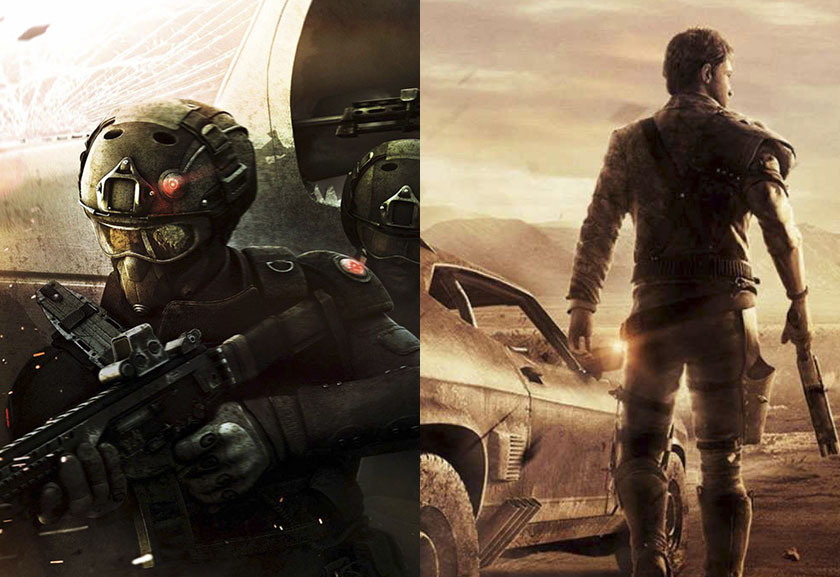 Listen up video gamers… it’s Steve Masters with GotGame. In September we’ll get to venture out into the wasteland as Mad Max. You’re robbed and left for dead. Create your primitive, yet armored, vehicle. Everything has value, not only you struggle out to survive, you need to plot out a strategy to kill bad guys. Mad Max video game, let’s hope it’s good!

Also this fall, the next Rainbow Six video game will be out. Four players squad style, flanking, stealth. The emphasis will be on teamwork, the first level is a hostage rescue. Now, don’t go too crazy or the hostages will get shot. Rainbow Six Siege, it looks good so far! I’m Steve Masters for GotGame.