Sega won’t have an E3 booth 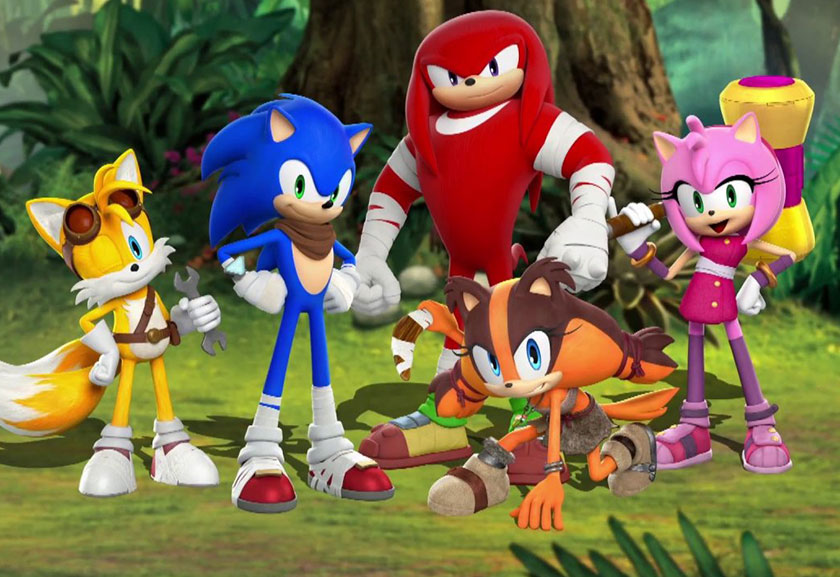 At this year’s E3, longtime participant Sega will not have a booth, according to the company who spoke with Game Informer.

“Over the next months, SEGA of America will be focusing on the restructure and relocation to Southern California, and we have decided to not attend E3 with our own booth this year,” a representative told us via email. “With the majority of our bigger titles launching later in 2015/2016, particularly those from our AAA studios Relic Entertainment, Sports Interactive and Creative Assembly, we are concentrating our efforts for some of these major announcements after our relocation. Instead, we will be collaborating with our various business partners for this year’s E3 show.”

Earlier this year, Sega had announced that it would be laying off workers, as it was shutting down its San Francisco office and heading down to Los Angeles.