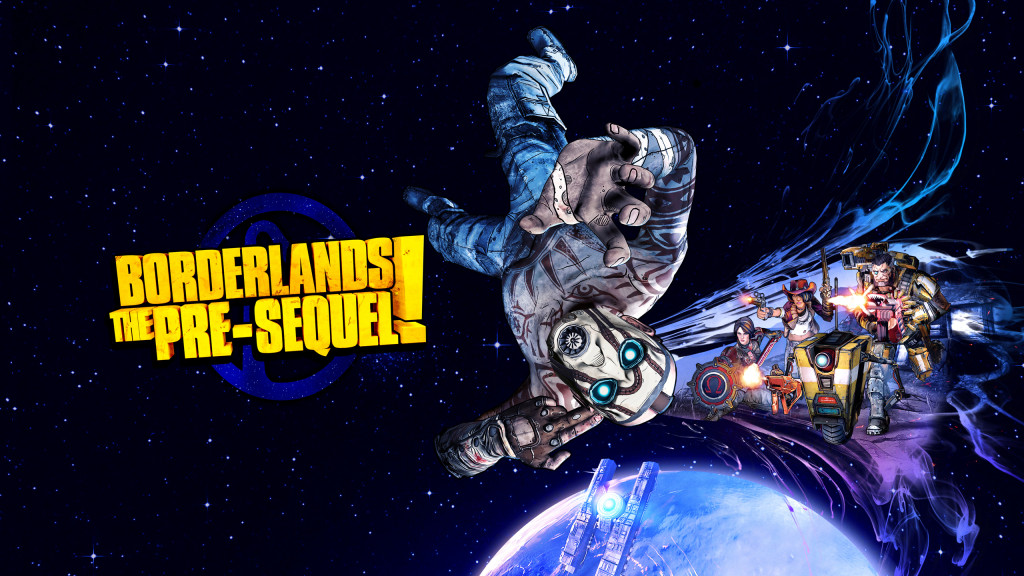 Australia’s last AAA developer 2K Games Australia is now officially closed, with numerous developers being relocated to other studios or fired. The company has released an official matter on the statement, saying that they decided to close the studio in order to “better manage” ongoing development costs.

Is this a nice way to say that Borderlands: The Pre-Sequel didn’t meet their expectations in terms of sales? Probably, as many studios more than often don’t get their money back after releasing a game. You can read the official statement below:

[blockquote]”We can confirm we have taken steps to begin the studio closure process for 2K Australia in order to better manage ongoing development costs while improving the working proximity of our creative teams. We are very grateful for the team’s valuable contributions to numerous 2K projects, and are working with affected staff to explore reassignment opportunities where possible.”[/blockquote]