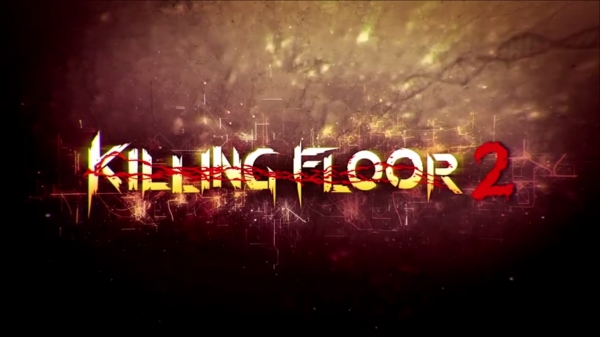 Tripwire Interactive has announced the minimum and the recommended PC specifications needed to run Killing Floor 2. Also, they said that the game will benefit from a Steam Early Access launch, later this month.

Starting with April 21, there will be available the Digital Deluxe Edition which will be priced at $39.99/£26.99/€36.99. The edition will include the following:

The standard edition will be priced at $29.99/₤19.99/€26.99, and the digital deluxe content will be available at a later date for another money, after the release. Below are posted the minimum and the recommended specs for PC.