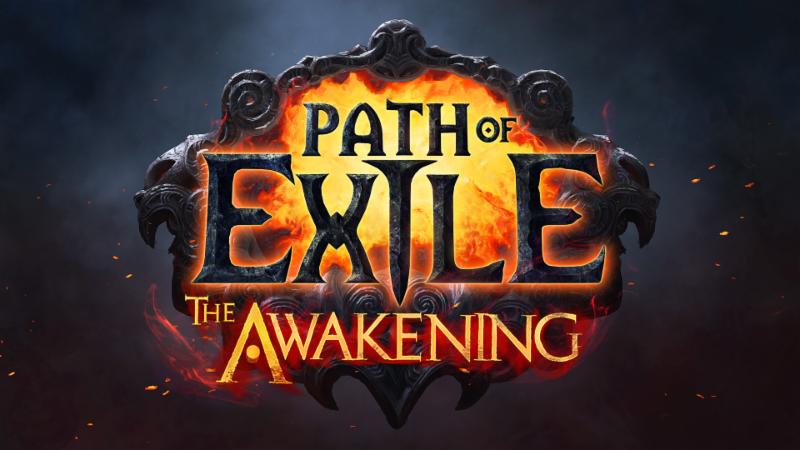 Path of Exile is a title that, since being released in October 2013, has amassed more than 11.2 million players worldwide and “has become a massive RPG phenomenon,” as the official press release puts it. Recently Grinding Gear Games announced that it will soon be getting bigger, as the world of Wraeclast will change forever once Path of Exile: The Awakening releases in June.

Path of Exile: The Awakening will take you on a dark journey as you descend into the depths of nightmares. You will be able to discover great secrets about Wraeclast, but in return you’ll have to take part in even greater battles. 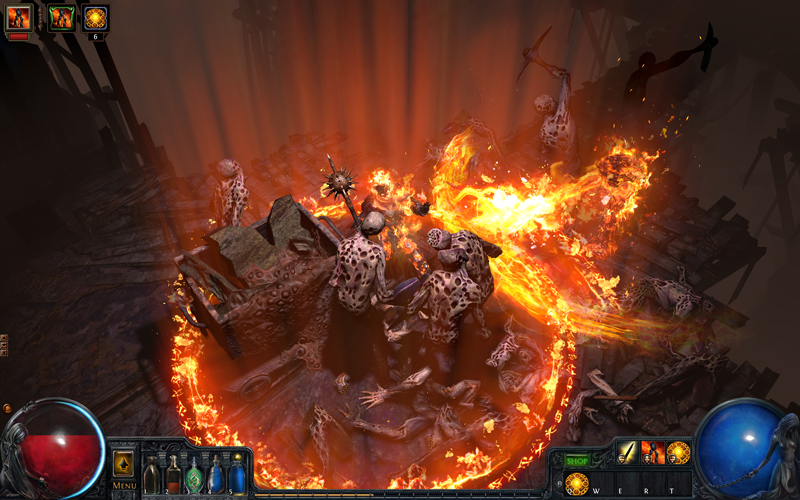 The fourth act of the game has been in parallel development alongside Path of Exile’s previous expansions, and, the developers at Grinding Gear Games declares, “improves and expands upon every aspect of the game. With a crazy new twist on the iconic Passive Skill Tree and numerous systems changes, this expansion has been internally dubbed Path of Exile Version 2.0.0. The Awakening completely changes the Path of Exile experience and includes new items, monsters, maps, skills, and many quality of life improvements suggested by the Path of Exile community.”

Here are the upcoming expansion’s key features, as presented by the official press release:

Do you have what it takes to uncover these dark secrets?