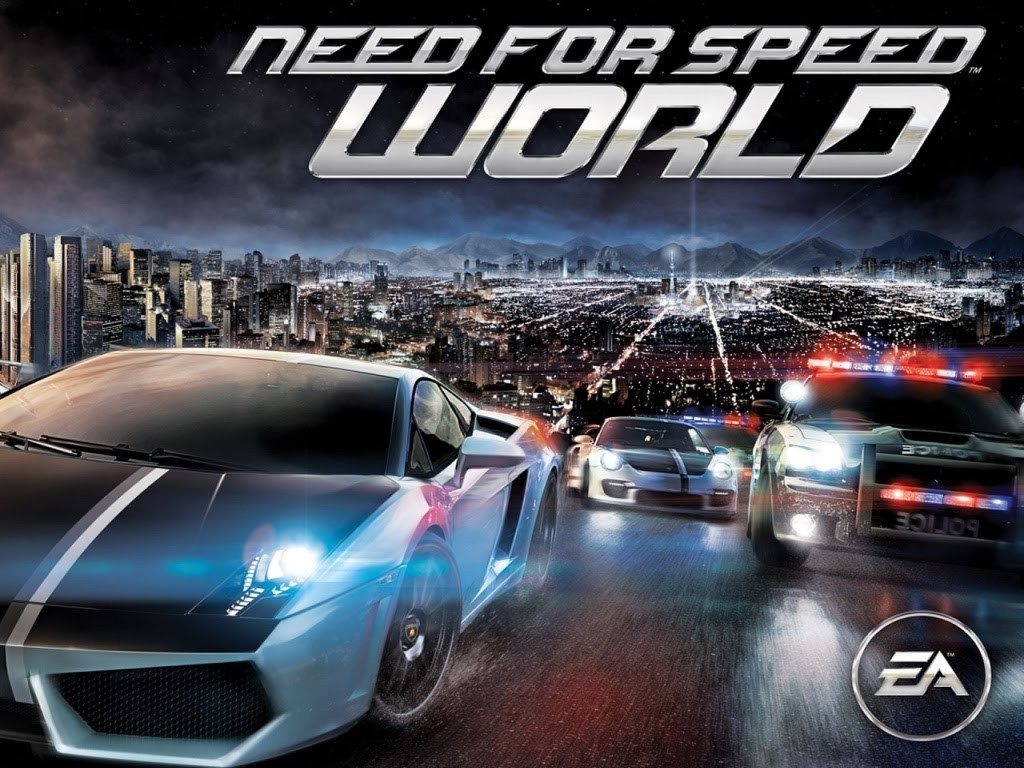 Four PC only titles from EA are at the end of their lives.

EA announced that Battlefield Heroes, Battlefield Play4Free, FIFA World and Need for Speed World will be closed in 90 days. Their starship FTP title, Star Wars: The Old Republic, is unaffected.

EA Studios executive vice president Patrick Söderlund said TOR still “continues to have a very enthusiastic and growing player community,” while the others are “not as popular as they once were.”

Currently, all in-game purchases of funds in the four titles have been stopped, and players are encouraged to spend their remaining balances before the 90 days are up.

Battlefield Heroes has been online since June 2009, with Battlefield Play4Free starting in April 2011. Need for Speed World launched in the middle (July 2010), but FIFA World is fairly recent, launching in May 2014.

“These were pioneering experiences, and we’re humbled that, over the years, so many of you joined us to enjoy the games and the community,” said Söderlund. “While we say farewell to these free-to-play titles in the next few months, we are always exploring new concepts and ways to bring great games to more players around the world.”