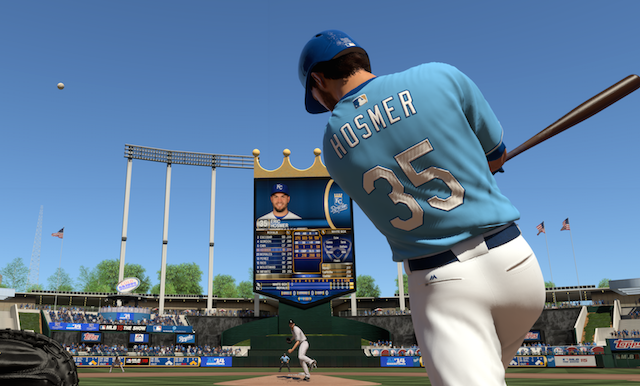 It’s that time of the year again when the grass is freshly cut, the bats are polished and the umpire yells, “let’s play ball!”

Yes folks, it’s baseball season and the 2015 MLB season is finally underway, which means that Sony also brings us a brand new entry in their baseball franchise – MLB 15 The Show. Last year’s version was easily one of the best in the series and although Sony doesn’t make any drastic changes to this year’s edition, it’s still a pretty darned good one.

If you missed last year’s version for whatever reason, this feels like a slightly more polished version, with upgrades to the graphics, crowd atmosphere and overall presentation. 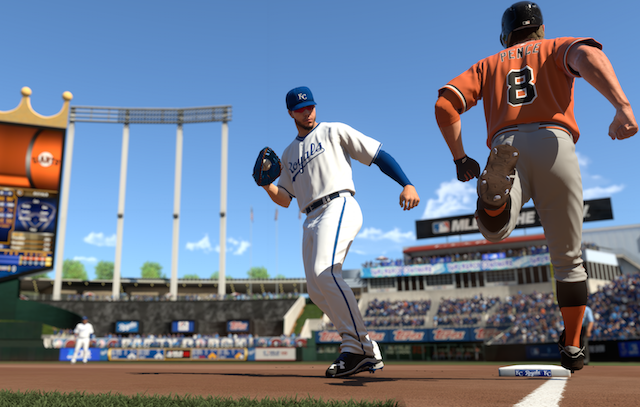 For starters, MLB 15 The Show does indeed look better than MLB 14. The sun moves around in real-time, affecting shadows throughout the game. Players also have a greater variety of skin tones, which adds to the believability of the models.

The crowds were something that jumped out at me from the first game I played. They react realistically to the action on the field and I was really happy that the fans in the stands don’t look like the same fans in every section in every game. I’ve always wanted crowds in any sport game to have a greater variety and more depth, instead of looking like flat, cookie cutter character models. The crowds in MLB 15 don’t look the same in every game and the animations differ as well.

As far as gameplay updates go, the more obvious one is the addition of directional hitting. You can now line up the bat with the ball, which takes some practice, but results in generally hitting the ball where you intended it to go. It feels more intuitive but it does take getting used to.

Pitching remains the same thankfully, as it worked very well in MLB 14 and fielding is still easy to control. Game modes are all still there from last year’s game and I’m happy to report that online functionality works smoothly in MLB 15 – I haven’t come across any noticeable lag in the online games I played, thankfully!

For those that enjoy playing single-player the most, Sony has added a save feature that allows those who played MLB 14 to continue their progress into MLB 15. 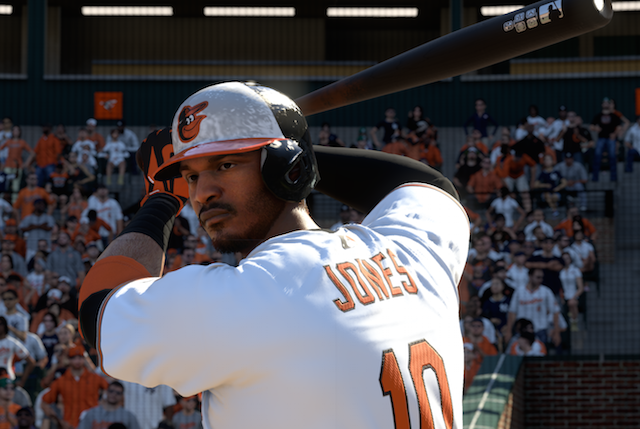 Players will also find licensed equipment now when playing Road to the Show, with equipment like Louisville Slugger bats and Nike shoes. You’ll earn a little stat boost for unlocking this equipment, while Franchise mode has the addition of GM contracts and expectations. Sony has also added the new Inside the Show radio show to give fans updates on teams around the league to add a little more authenticity.

Diamond Dynasty mode has also been revamped to be easier to play. You build up your team by opening up player card packs and you don’t need to worry about contracts or anything like that. You can create a custom team with your own logo and you can also unlock a Legend player from each real team.

Overall, there’s a lot to like about MLB 15 The Show, whether it’s the graphics, the updated hitting mechanism or online play that is smooth as butter. And now with baseball season in full swing, MLB 15 rounds out America’s favorite pastime with some solid PlayStation goodness.