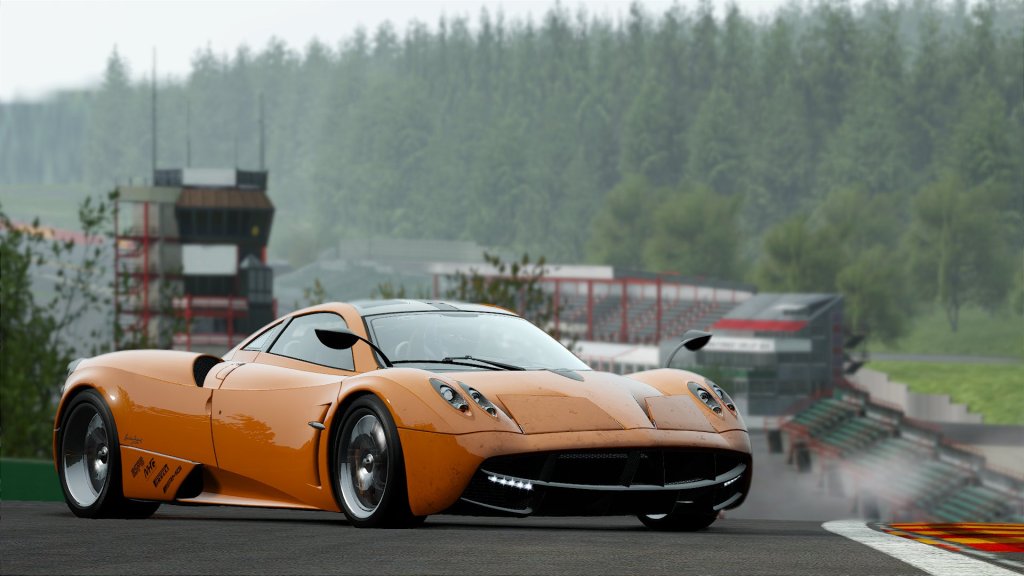 According to developer Slightly Mad Studios, its newest racing game, Project Cars, will run 1080p on PlayStation 4, while the Xbox One version will be 900p. Both versions will be 60fps. For the Wii U version of the game details about resolution and frame rate will be announced at a later date.

The PC version will have a resolution up to 12K, and the frame rate depends on the PC’s specifications. Below are posted the minimum and the recommended specs that your PC needs to have in order to run the game on it.

Project Cars will be released at the middle of the next month for PS4, Xbox One and PC, while for the Wii U version there is no release date announced yet.