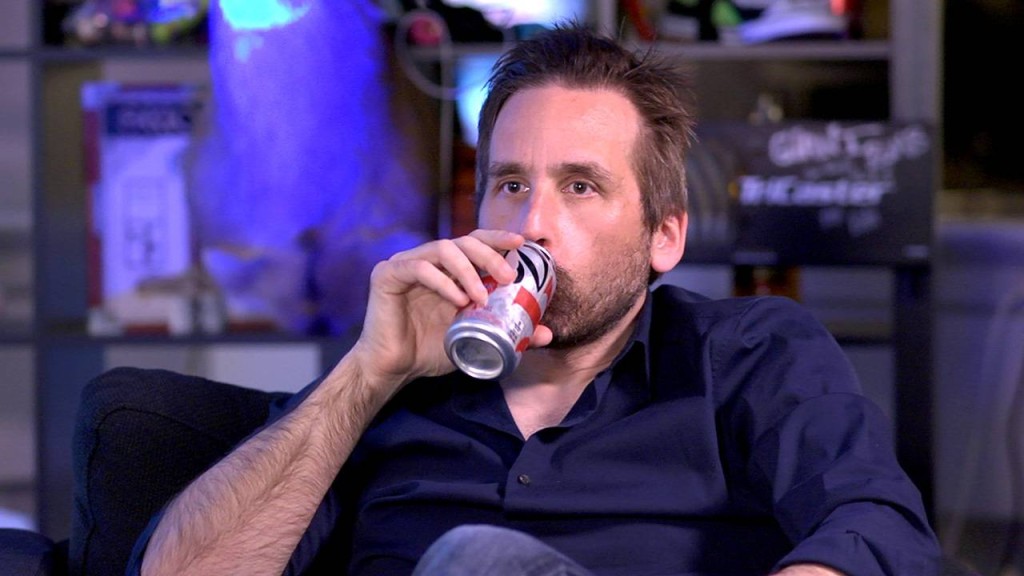 Bioshock creator Ken Levine spoke at length with Game Informer about creating characters in both his previous games and his current, unannounced project. The interview is an insightful look at Levine’s writing process when it comes to character ethnicity and religious values and a peek at the “narrative LEGO” project he’s been teasing for a while.

But he said something that’s had some people laughing and joking about how absurd it sounds. Here’s that quote.

“The whole system that I came up with and that we’re developing is based upon the fact that to make an interesting character, you have to have a character who has a bunch of passions, wants, and needs. The player now has the ability to facilitate those wants or needs or go against those wants or needs or ignore those wants or needs. The reason I think the system is going to work is because it’s a very organic way to look at a character. It’s a quite systemic game. The system we’re in, the character’s feelings about you change, they go up and down. But the heart of a character is still wants and needs, and that makes it no different than anything I’ve ever written before.”

The other reason why it’s getting laughs is the title of the Polygon article that used this quote: “Bioshock creator Ken Levine’s next game starts with passions, wants and needs.”

So why is this funny?

The raw power of Unreal Engine 4 enables characters to have both wants AND needs, and at times to even know the difference!

It’s funny because Levine’s quote comes off as a brand new discovery that good characters depend on “passions, wants, and needs.” But that’s far from a new discovery. In fact, it’s been the way to make compelling characters for centuries.

You have a character that wants something and needs something. How their wants and needs conflict is, in itself, the story, the conflict that drives everything forward. Levine has already done this: Booker DeWitt wants his debts wiped away but he needs the girl. Bioshock Infinite’s story is all about the complications of achieving that goal.

Is Levine serious then? 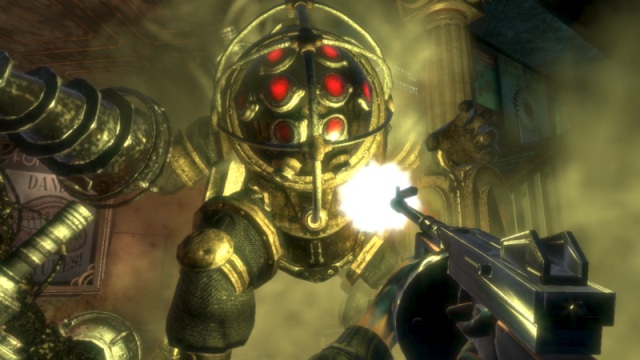 There’s no way to really tell. If you read it again, the quote could also mean Levine is creating a system that the player interacts with but manages to keep a character’s wants and needs intact, which would be a pretty cool thing in a game, but who knows? He’s so tight-lipped about the new game that it makes this quote sound odd.

It’s hard to believe Levine is actually implying that he only recently understood how to make good characters. He’s been writing stories for a long time, and good ones at that. He’s supposedly still writing the Logan’s Run remake; I’m pretty sure part of the qualifications for that would be knowing how characters work!

Is there a deeper problem at work here? 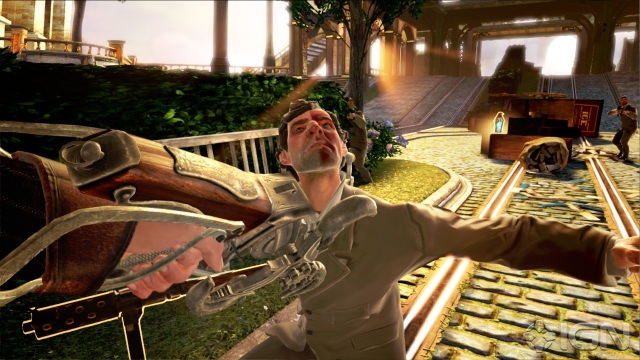 Well, there’s definitely some cynicism when it comes to blockbuster developers talking about good stories.

Video game stories, especially blockbuster games like Bioshock, aren’t always well-written. There’s a lot of games out there with poor characters that are missing vital things like wants and needs. Part of this is because games are still a new medium that have to juggle a lot of things at once, and part of it is that games often sell well regardless of having good stories.

This problem is especially prevalent in shooters. A lot of shooters don’t give your character interesting wants and needs. Instead, these games often rely on viscerally satisfying effects like explosions and tightly-tuned gunplay that most of the audience forgets and gets lost in the fun of playing the game. And that’s totally fine! There’s skill in making games fun, but there’s also a rising demand for games with nuanced stories with really well-defined characters like The Last of Us and Bioshock Infinite. So, to have a popular game developer even appear like he’s just discovering what makes a good character is ripe for people to make fun of. Is it ultimately fair? Not really, but hopefully having someone like Levine really embrace the building blocks of characters could make other developers want to as well.