I lived in the St. Louis-area for a few months this past year; during that time I was lucky enough to check out the PixelPop Festival; a new convention with a large focus on games, game development, and music. The Midwest tends not to get the hype that events run on either of the coasts do, but the Kickstarter raised over $5,000 to make the project happen, and a new event was born on the campus of Webster University. The group behind the convention, St. Louis-based indie dev team Happy Badger Studio, traditionally worked on smaller, mobile projects like the memory conditioner The Flip, runner/marketing project Strange Donuts vs. the World, and cute-but-heartbreaking casual game Cosmic Kitty Pop. Last week, they announced their first full-scale project: SmuggleCraft, with a release timeline of Spring 2016. And I’ll admit, it makes me excited. 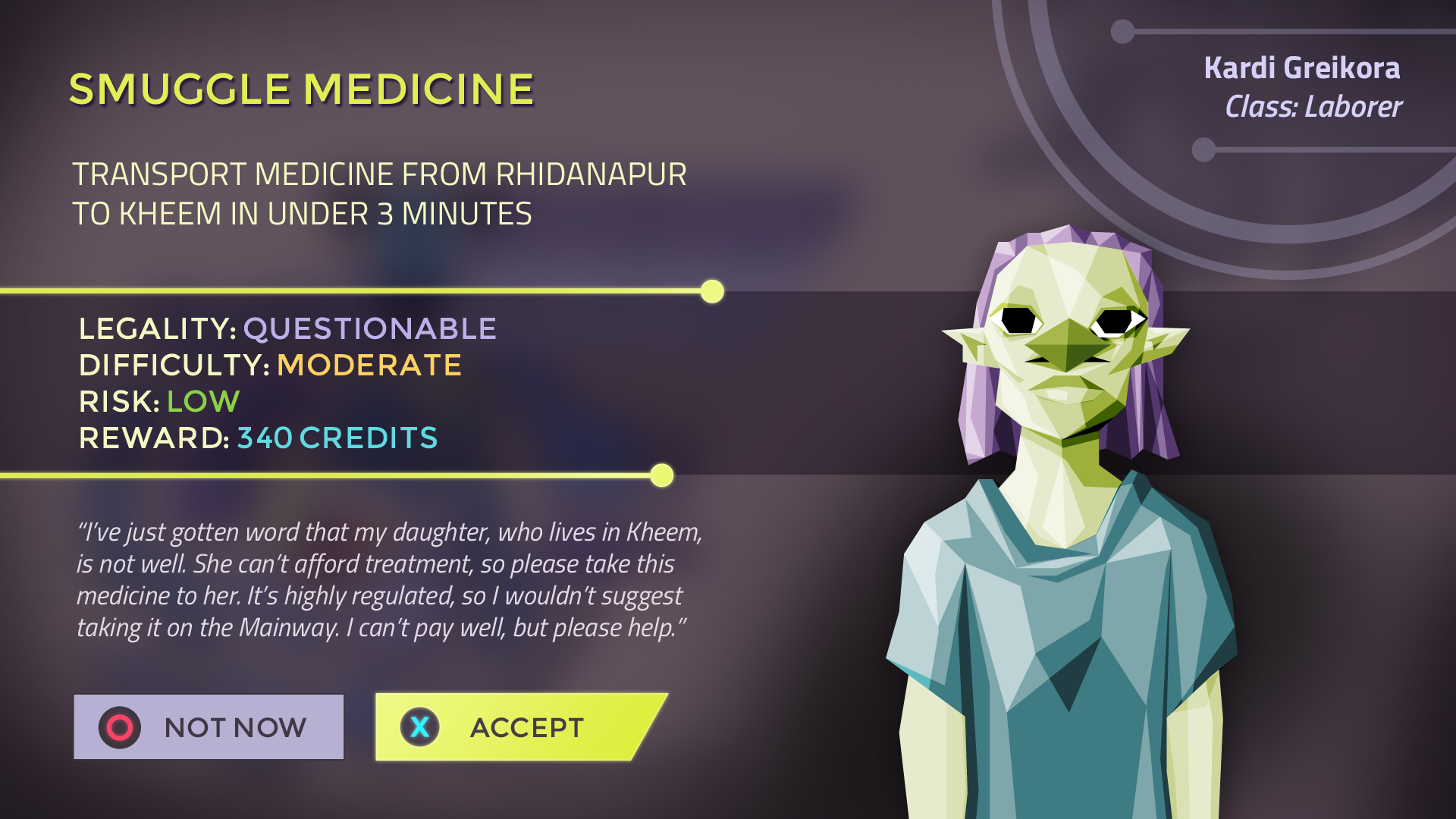 SmuggleCraft is a hovercraft-racing game, one that puts you in the role of a smuggler escorting valuable technology to various locations around the alien planet Dirah. They’re hoping on-board the procedurally-generated train with the title, which means that no two players will have identical experiences. Each player’s hovercraft will also be customizable with a number of parts and options, so there will be a number of ways to tackle the treacherous terrain in front of you. Still, what intrigues me most about Happy Badger’s new game are the moral elements they plan to factor in to the storyline. 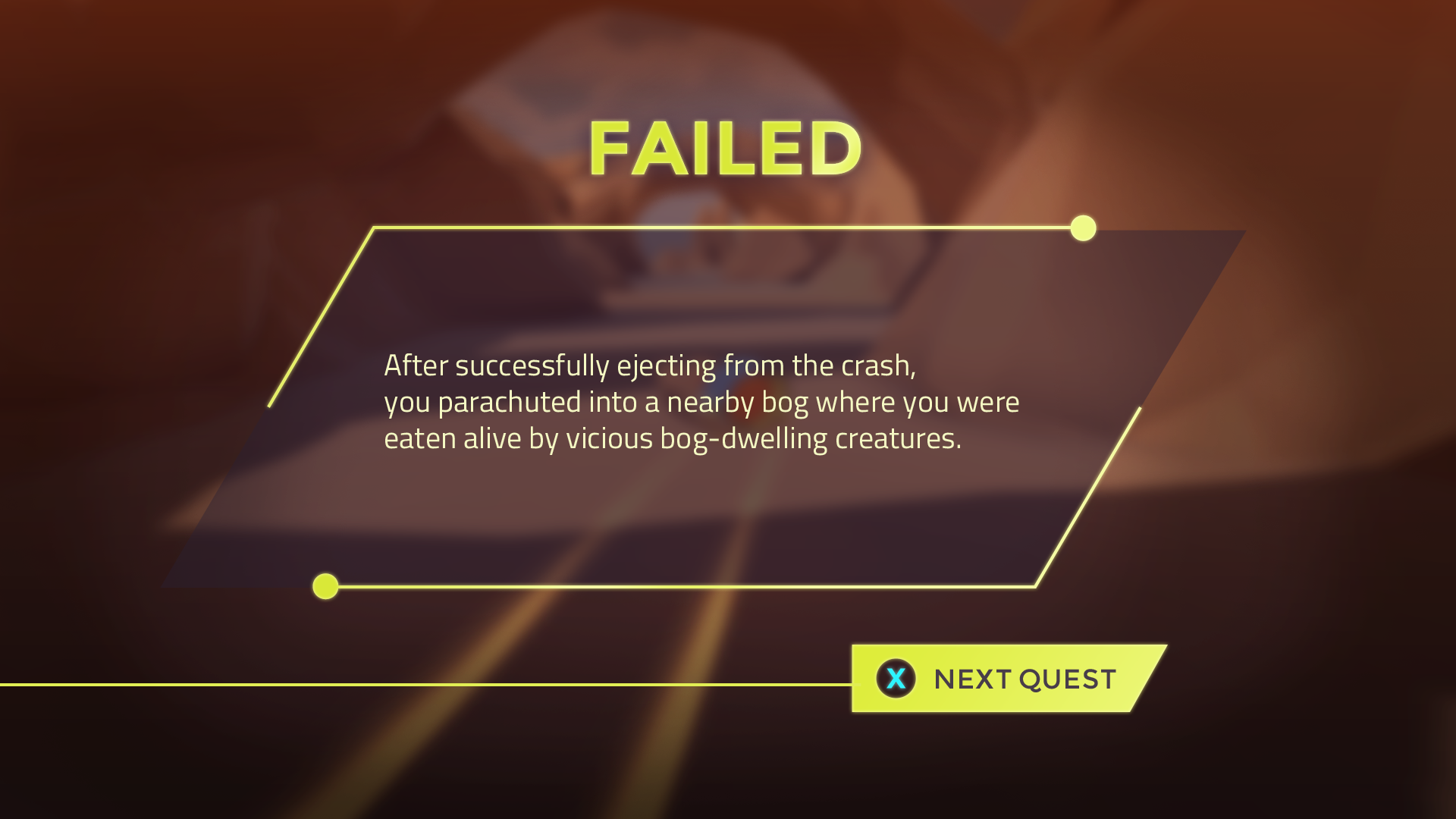 While playing as Ferre Astraea, a debt-overloaded smuggler, you’ll make choices that affect the society around you with your missions. There’s a revolution taking place on Dirah, and the technology you’ll be delivering is virtually inaccessible to most people on the planet. You can make the world better or worse based on your actions, a concept that’s not new to gaming, but an interesting one to tack on to a racing game. At the same time, Happy Badger is a studio that revels in style and humor, so even alongside some serious, moral-driven gameplay, I’m sure there’ll still be a healthy dose of humor to be had. Modern cartoons like Adventure Time and Steven Universe juxtapose humor and seriousness to quality effect; my hope is that SmuggleCraft will as well. 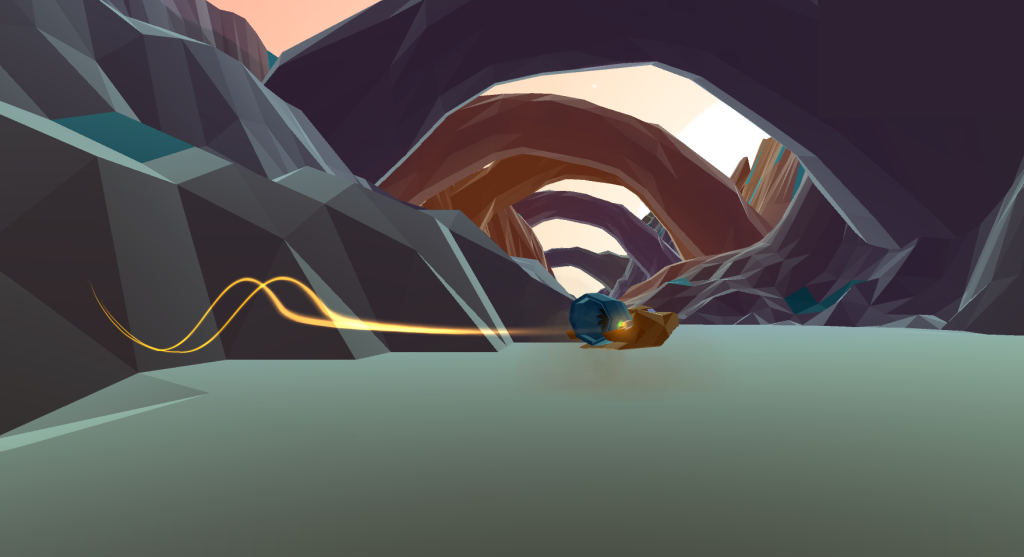 Since Happy Badger just made the announcement last week, there’s still a lot to learn about the game. Though the screens displayed thus far make the landscapes look rather empty, my hope is that there will be other racer/smugglers to interact with, whether through a campaign-driven single player mode, or through online multiplayer. I’d love to see the world react to the choices that you make during gameplay as well; perhaps the natural beauty of Dirah slowly crumbles as you give more and more resources to the wealthy, or special events/items show up on the track as you interact with different groups that wish to help you. Really, the door is open for all sorts of new adventures in the hovercraft racing genre, and it stands to be the kind of game both kids and adults can get a real kick out of.

Being from northern Illinois, there’s a part of me that has some natural Midwest pride and gets me excited about Happy Badger creating their first full game, but I’m also excited to see how the studio plans to integrate racing, choice, and procedural generation to create their overall project. SmuggleCraft is already on Steam Greenlight for PC, Mac, and Linux, and they plan to release the game on PS4 as well in 2016. Here’s to hoping there’s a bright future of smuggling and racing for us all.