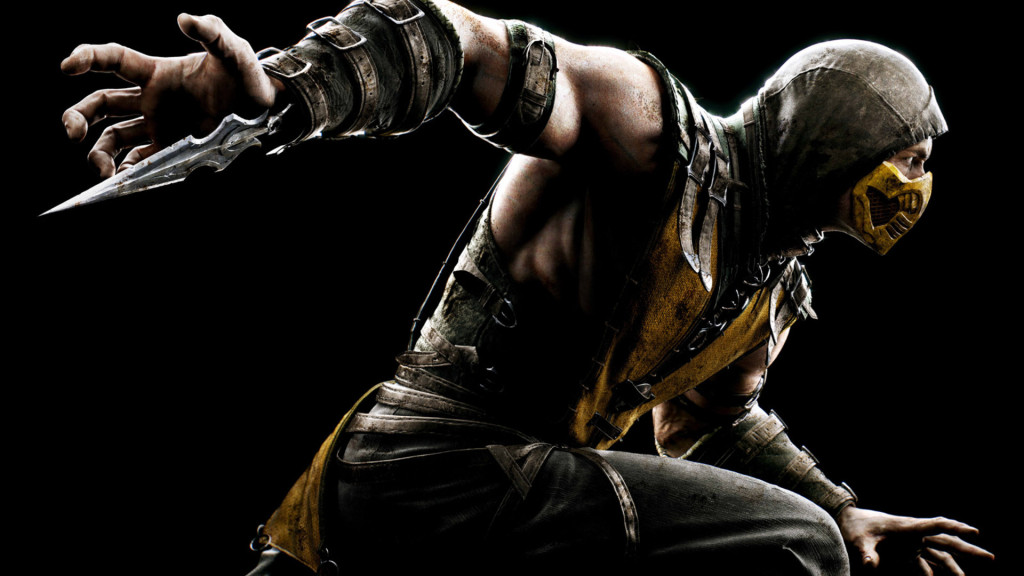 [tab title=Development]Mortal Kombat X is currently in development at NetherRealm Studios and will be released worldwide on April 14, 2015 on PlayStation 4, Xbox One and PC. The Xbox 360 and PlayStation 3 versions will come with a slight delay on June 2, 2015, as a port made by developer High Voltage Software.

Being the tenth installment in the series, and the first game to be released on next-gen consoles, Mortal Kombat X has gathered a lot of hype and expectations from fans. The newer hardware can, and should, take MK X to a hole new level, leaving all other titles behind in a cloud of dust.

Development started in April 2012, and three years later, Mortal Kombat X is ready to amaze us with its gruesome fatalities and incredible gameplay mechanics. [/tab]

[tab title=Story]Mortal Kombat X picks up the story from where the previous MK game left it, but introduces a new, original, and non-linear story to the popular formula. The action will take place 25 years after the events from Mortal Kombat, and depicts a world where the new generation of characters learn that Outworld is not the only threat.

We’re introduced to a new line of playable characters including: Cassie Cage, Jacqueline Briggs (daughter of Jax), Takashi Takeda (son of Kenshi), and Kung Jin (son of Kung Lao). Every new character will be adding some new mechanics to the game, alongside a new set of abilities and fatalities. Everyone has the same purpose, saving Earthrealm.

As always, Mortal Kombat X‘s story is mixed in with short gameplay elements. Every cutscene ends with a fight, and every fight ends with a cutscene, making the perfect loop. Rumors indicated that the story mode of the game will only last four hours, showing where NetherRealm‘s focus is directed to, the multiplayer.

The prequel comics under the same name reveal a bit more information about the game, and at the same time gives us the first taste of Mortal Kombat. [/tab]

[tab title=Gameplay]Each fighter within the NetherRealm will have access to three different combat variations, for example Scorpion is playable in three styles: Hellfire, Inferno and Ninjutsu. The combat style can’t be changed mid-match, and has to be selected before hand during the player selection screen. This new system might be confusing for new comers to the series, but also adds to the overall complexity of the game. It’s your choice which style to master, and which one is best for each opponent. 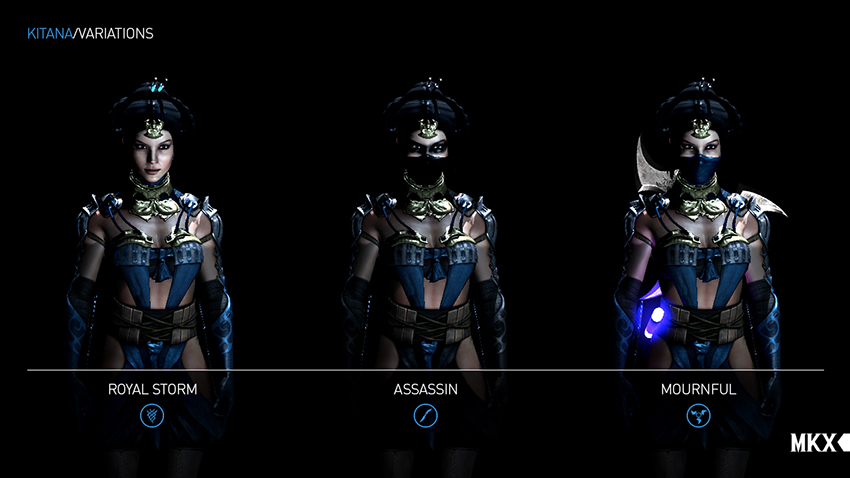 More than a handful stages are available in Mortal Kombat at launch, with more to come via the DLCs/ Season Pass.

[tab title=Impressions]First thoughts about the game will be here shorty after we get the chance to play Mortal Kombat X.