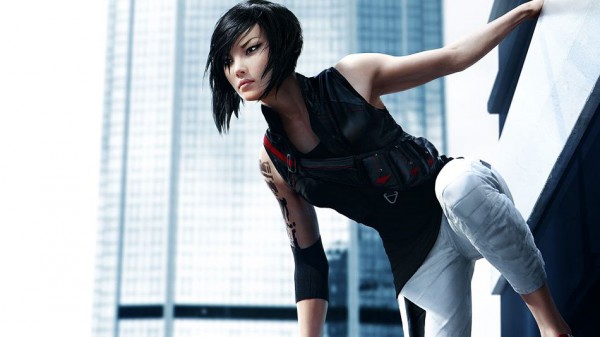 As claimed by Wedbush analyst Michael Pachter, Mass Effect 4 and Mirror’s Edge 2 might be released at the of March, 2016. The news was published by Wedbush Securities, and Pachter suggested that both games might be out before the EA’s 2016 fiscal year ends. EA’s 20016 FY starts this month and it will end in March 2016.

A Mirror’s Edge reboot for PlayStation 4, Xbox One and PC was previously announced by EA two years ago at E3 2013, while Mass Effect has been teased with regularity, but there are very few details about it.