If you don’t know, this is why we’re getting Call of Duty: Black Ops 3 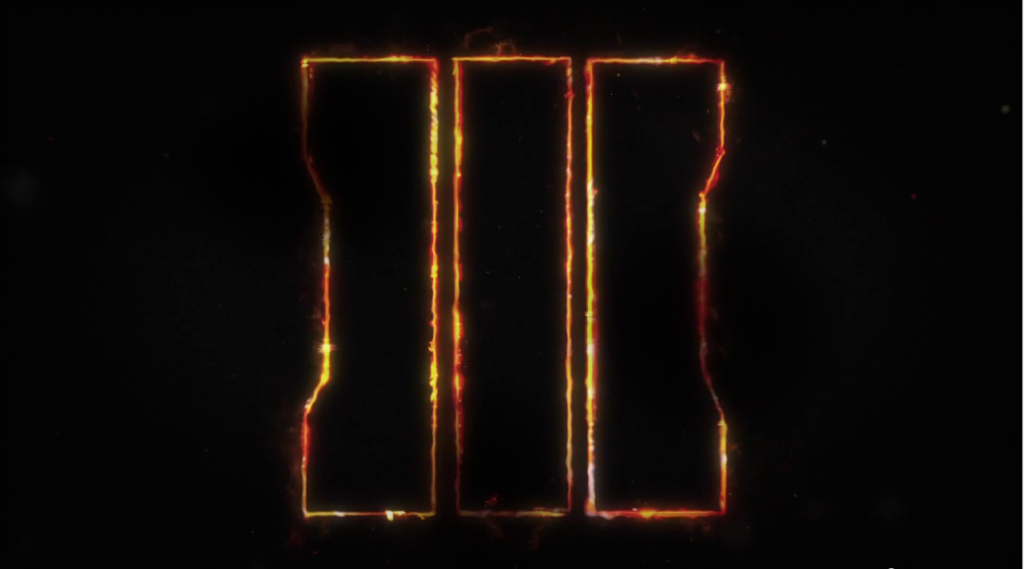 It’s very likely that this year’s Call of Duty game will be Treyarch’s Black Ops 3. Why? Well, first of all, it’s been rumored and teased for a while, and a video release today straight up has a roman numeral three in the same font as the previous games. It’s not really a secret anymore.

But there’s two more reasons why this game exists and why you really shouldn’t be surprised that it’s a third Black Ops game and not, say, something entirely new. Remember Ghosts? That went well.

For a CoD game, it sells very well

You don’t have to know anything about the business side of making games, and I don’t pretend to, to understand that Call of Duty makes loads (loads!) of money every year. We’re talking billions of dollars. Specifically, though, the Black Ops series makes the dough.

After the first five days of it being released, which was in November 2010, the first Black Ops game made over $650 million worldwide. That was $100 million more than Modern Warfare 2. Black Ops was a big deal for the franchise and the sequel got even bigger.

Jump forward a few years and the most recent Call of Duty, Advance Warfare, seemingly didn’t even make enough for Activision to boast about it. It still was at the top of the NPD results, but no specific numbers were given. And poor Ghosts before it sold less than Black Ops 2, which Activision attributes to the transition to the new consoles. 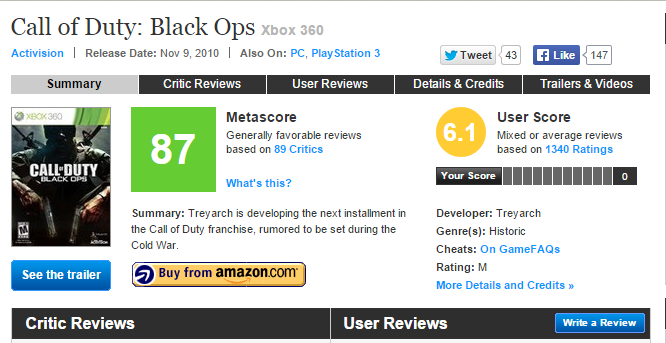 By most accounts, the Black Ops games are pretty good, especially given the formulaic nature of the rest of the Call of Duty games. Treyarch created a story that was bizarre and unreliable that made the bombast of the action fit. Many critics praised the games for their inventive campaign, the now ultra-popular zombie mode, and its unique twists on the franchises’ signature online multiplayer.

And for what it’s worth, Black Ops 2 is still one of the top 50 games streamed on Twitch.tv and played on Steam as of this writing.

So, Black Ops 3 is not surprising at all. A big company like Activision would like to not take crazy risks and stick with what’s proven to make some money and hey, this time that also aligns with a series that isn’t completely terrible.