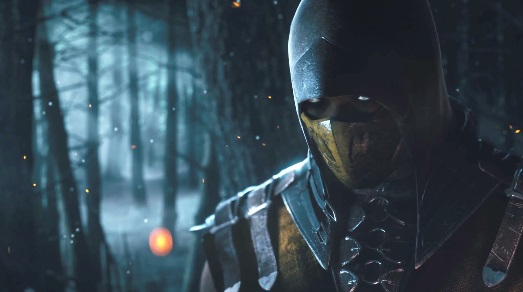 As always, some gamers have already managed to get their hands on the new Mortal Kombat X thanks to some shady retailers that started selling the game ahead of its official release date.

Apart from the wave of spoilers that are to come in the following days, we also learned today that the game has a 1.8 GB day one patch.

The 1.01 version of Mortal Kombat X improves online stability, multiplayer invites, gameplay fixes, and more. For those who pre-ordered the game via the PlayStation Store, the update might be automatically downloaded alongside with the game — but if you get it in the retail version, you’ll have to do some downloading day one. 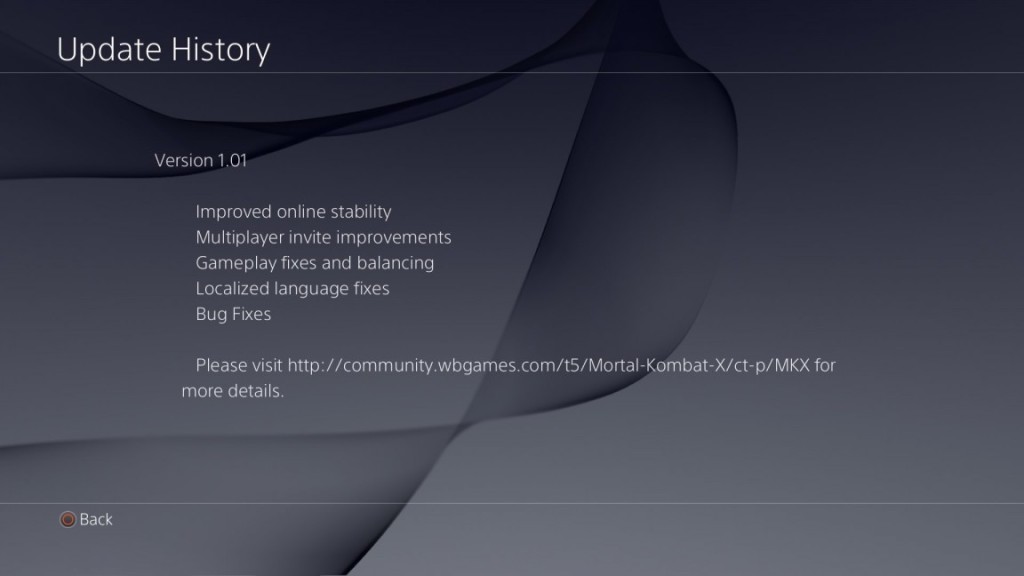