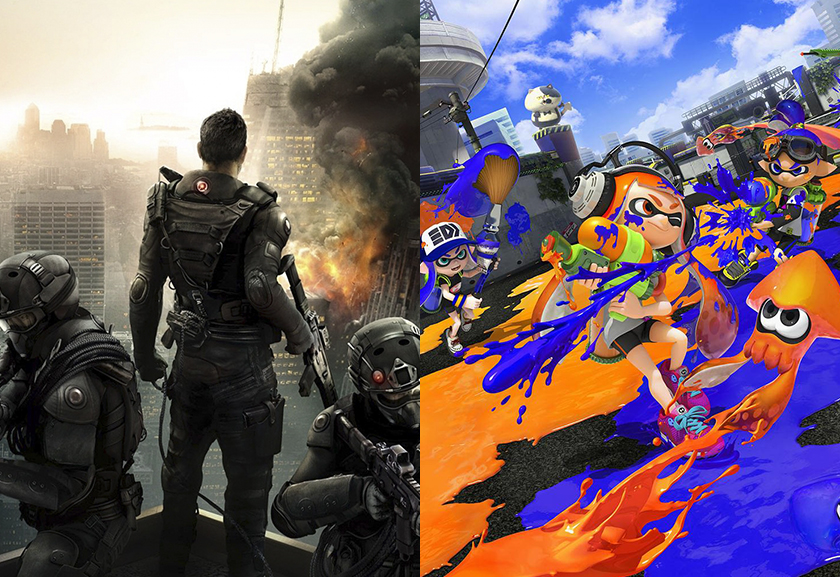 Nintendo is hoping to get Wii U owners to play their version of a multiplayer shooter game… Splatoon looks like a cartoony mess. The guns shoot colored ink, not bullets. Each player get’s their own color to splatter on enemies. The bigger the ink mess you make, you claim that territory. Splatoon for Wii U on the way this May. I’m Steve Masters for GotGame.