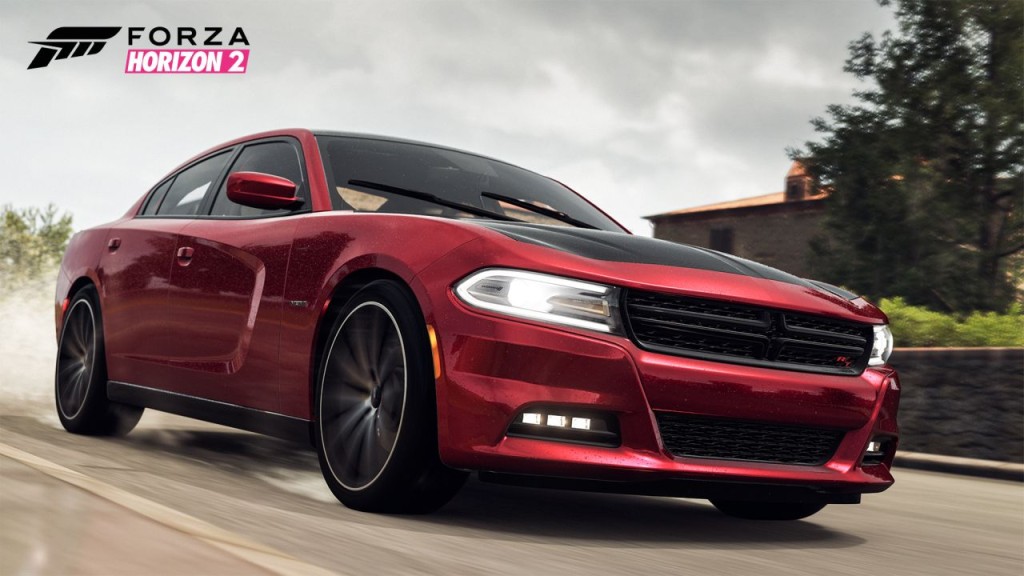 Forza Horizon 2 has received a new car pack, which is called Furious 7. The pack is available for download on Xbox One and it includes eight cars, that can be seen in the movie Fast & Furious 7.

Below you can see the cars included in the pack, which can be yours for 5$. The same cars were included in the previously released Fast & Furious expansion to Forza Horizon 2. This one was released last month, on March 27, and it is available for free until April 10 to celebrate the movie’s release.