The Witcher 3 is More Than 200 Hours Long

Three days ago, Senior Game Designer Damien Monnier said that The Witcher 3: Wild Hunt might take more than 200 hours to finish. The news was announced on Twitter, and you can see it below. Of cours, this time will apply in case that you do every quest included in the game. At first, in 2013, CD Projekt Red announced that the game will be 100 hours long, but it seems that now it will be at least double.

After multiple delays, the game will be released next month on May 19 and it will be available on PC, PlayStation 4 and Xbox One. Also, there is a rumour according to which the game has a 50 GB install on PlayStation 4. 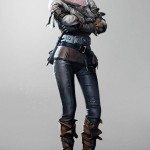 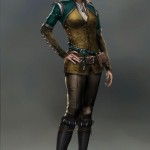 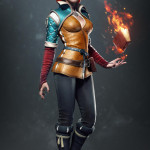 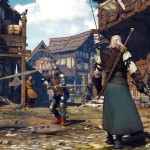 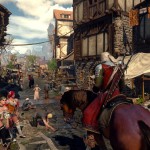 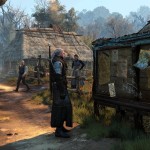