For example, you can destroy waves of enemies with Magellan’s poisonous hydra, Ivankov’s Hell Wink, Shanks’ one-armed combat, Tashigi’s masterful swordsmanship, Lucci’s leopard rampages, or even Moria’s giant shadow-severing scissors. Here’s the gallery of new images for you to enjoy: 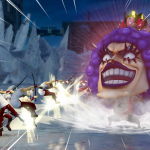 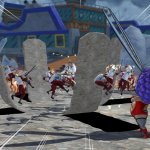 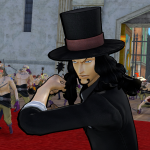 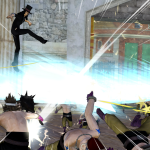 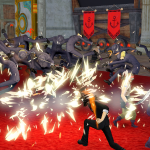 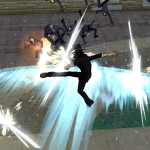 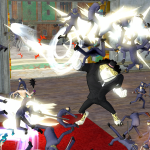 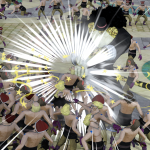 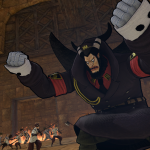 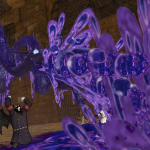 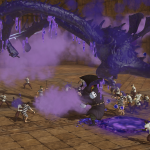 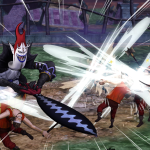 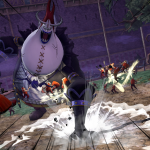 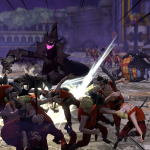 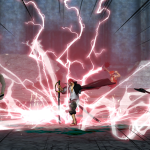 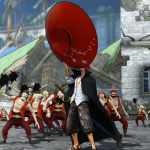 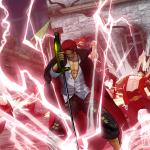 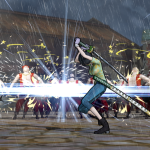 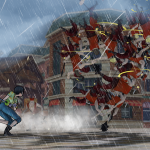 You’ll be able to re-live the original One Piece story in Pirate Warriors 3 when it arrives for the PlayStation 3, PlayStation 4, PlayStation Vita, and Steam in summer 2015. Here are the new videos shared:

Are you looking forward to One Piece Pirate Warriors 3?