Today 2K was thrilled to release the newest DLC for WWE 2K15, known as Path of the Warrior. This DLC, the third addition to the game’s story-driven 2K Showcase mode, takes gamers on a journey through the legendary career of WWE Hall of Famer Ultimate Warrior.

The journey you will embark upon will commence with his victory over WWE Legend Honky Tonk Man in record time at 1988’s SummereSlam. It will proceed to show the historic moments with Hall of Famers Hulk Hogan, Andre the Giant, and Sgt. Slaughter. Legends Rick Rude, Randy “Macho Man” Savage, and Colonel Mustafa will also arrive, as well as the legendary Undertaker and Hunter Hearst Helmsley.

Here’s the key features, as presented by the official press release: 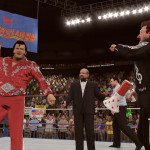 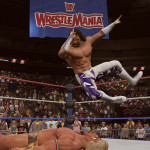 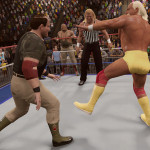 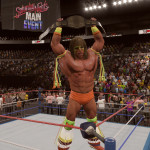 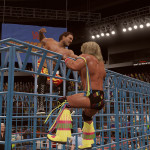 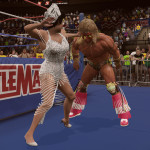 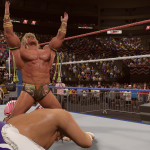 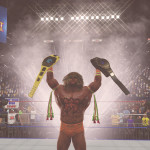 What are your thoughts on the new screens and trailer for this DLC?