Today 2K was excited to reveal WWE 2K, the very first simulation-based WWE game for mobile platforms. This title is currently in development for iOS and Android devices and scheduled for a Spring 2015 release at a price point of $7.99.

2K has declared that, “WWE 2K will offer authentic WWE gameplay in a mobile format through inspiration from several popular gameplay elements and modes from the WWE 2K flagship WWE video game franchise available on consoles.” 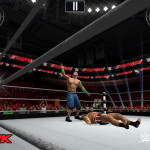 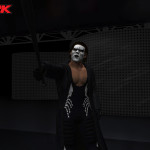 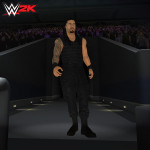 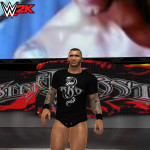 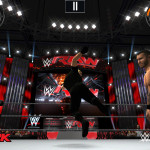 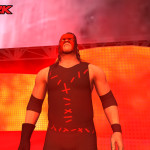 Here are the current key features of WWE 2k, as presented on the official press release:

WWE 2K is being developed by n-Space in conjuction with 2K studio’s Visual Concepts. What are you thinking of the upcoming simulation-based game so far?