After several delays, PC gamers will finally receive Grand Theft Auto 5 on April 14 worldwide — or, at least, that’s the plan. To celebrate its immediate launch, developer Rockstar has released a batch of new 4K images that puts the console versions of GTA 5 to shame. Alongside them, the company promised that a trailer will be released as well, at an currently unknown date.

The images show every beautiful corner of GTA 5’s world, from the beautiful mountains to the crowded streets of Los Santos. You can see them below, thanks to Gamespot. As a reminder, those who pre-order the game will receive a cash bonus spread across both single-player ($500,000) and multiplayer ($1,000,000). 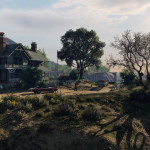 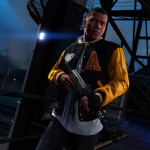 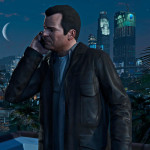 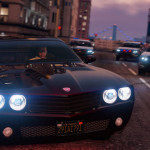 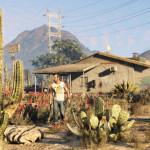 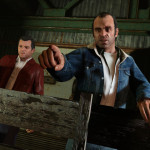 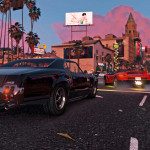 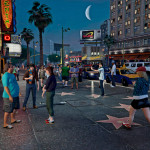 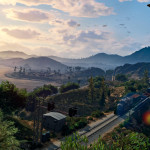 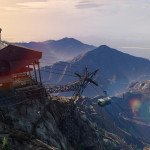 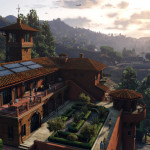 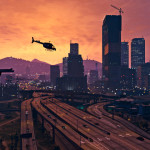