Today the Pokémon Company International was excited to announce the latest expansion in the Pokémon Trading Card Game franchise. This expansion, known as Roaring Skies will be arriving on May 6, 2015, featuring more than 100 new cards. Here are the key features for the newest set, as taken from the official fact sheet: 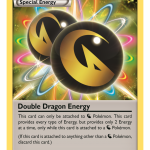 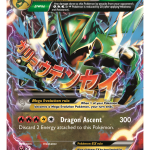 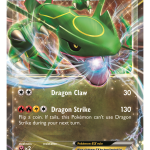 What are your thoughts on the new expansion?