BANDAI NAMCO has recently shared some brand new screens and a trailer for their upcoming title, One Piece: Pirate Warriors 3. First up is the trailer:

In the game, you’ll be able to conquer the wild and dangerous seas alongside the Straw Hat Pirates. One Piece; Pirate Warriors 3 will take fans back through several of the more beloved arcs of the One Piece series as Luffy and his crew venture out in the Grand Line and attempt to reach their ambitions while protecting their comrades.

The screens released today feature Hawk-eye Mihawk, Buggy the Clown, and even Perona: 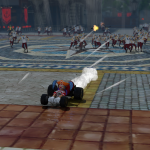 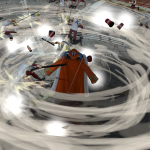 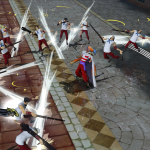 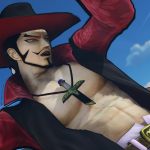 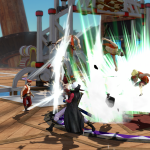 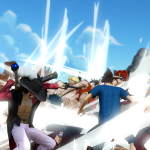 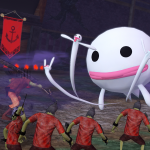 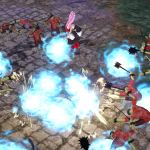 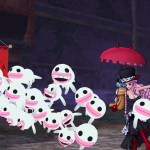 One Piece: Pirate Warriors 3 will release in the Americas on PlayStation 4, 3, Vita, and Steam in summer 2015. Will you be adventuring out into the seas?