Hyperdimension Neptunia girls battle it out in Gamindustri Gauntlet

Today Idea Factory was thrilled to unveil new screens for their upcoming action title, Hyperdimension Neptunia U: Action Unleashed! These screens, which can be found below, show off the Gamindustri Gauntlet, pitting the Gamindustri girls against each other in a tournament as they attempt to prove who the baddest of them all truly is.

The Gamindustri Gauntlet will allow you to choose from 18 characters, including the CPUs, the CPU Candidates, the HDD forms of CPU and Candidate alike, Dengekiko, and even Famitsu. “Now’s your chance to set up that Blanc vs. Vert grudge match you always wanted!” Idea Factory stated cheerfully in the press release. 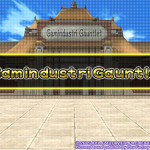 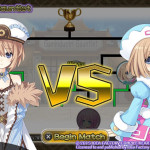 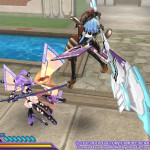 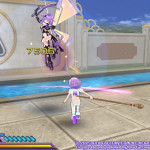 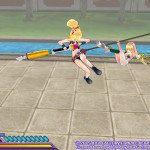 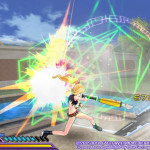 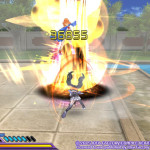 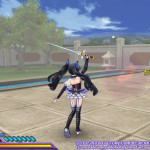 Which character will you take through the Gamindustri Gauntlet?