Dark Souls 2: Scholar of the First Sin has a new Release Date in EU

Today was announced that Dark Souls 2: Scholar of the First Sin has another release date in Europe. It will now be released in the same day as it will be in North America, three days earlier than the original release date. Once with the news, new screenshots were revealed and you can see them in the gallery posted below.

A free update that gives access to the Scholar of the First Sin is already available for the Dark Souls 2 owners. The game will be released worldwide on April 2nd, on PC, PlayStation 3, PlayStation 4, Xbox 360 and Xbox One. There is not much time left to wait, so I guess we are all looking forward for its release. 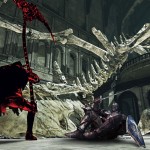 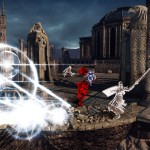 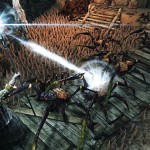 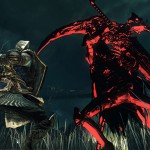 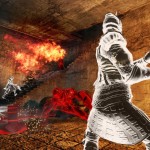 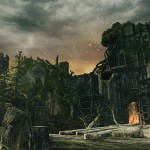