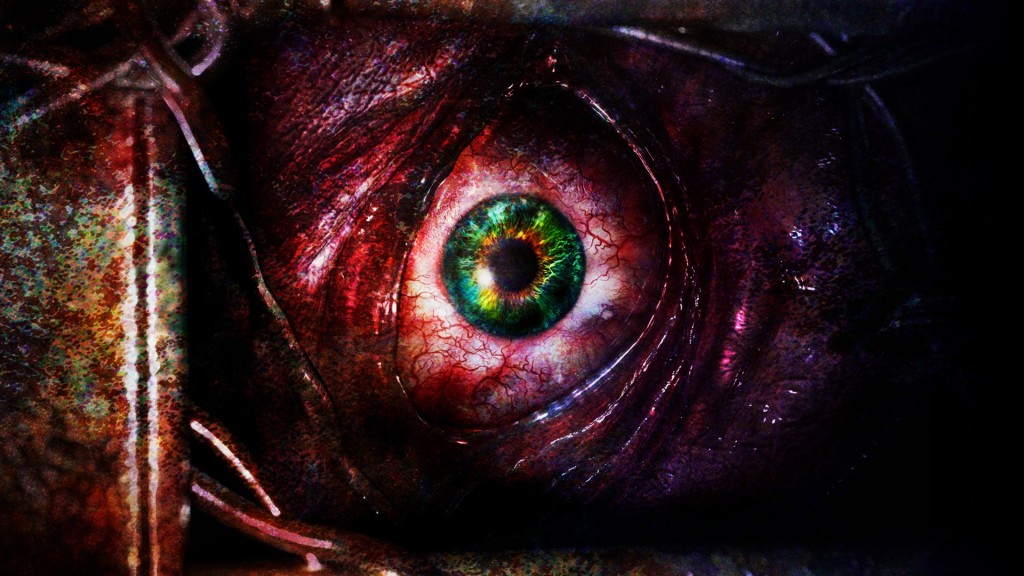 Judgment is tailored completely different from its predecessors, putting more emphasis on cleverly designed puzzles than on the number of enemies and scarce resources. It’s now clear that every episode from Resident Evil: Revelations 2 brings something new to the table, enhancing the traditional formula. The difficulty is gradually increased, and requires players to constantly change and adapt to the surroundings.

While the first episode is more like a walk in the park, introducing us in the world of Revelations 2, the second episode puts survival above everything else. But survival won’t be enough in Episode 3, as the rules are changed once more, and every puzzle is different and unique in its own way.

Puzzles are mostly difficult, and sometimes frustrating. There are a few time trials that require complete attention to surroundings, every second counts and every mistake can result in an instant death. The overwhelming pressure of a building collapsing over you makes every decision harder, and every extra step a burden. You’ll more than likely figure out how to complete them, but the journey towards that point can be quite difficult for some. 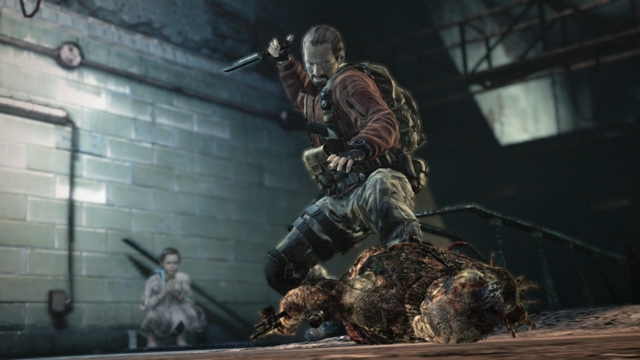 The plot thickens with every episode, building a lot of expectation for a fantastic final to the episodic series. There’s no one you can trust on the island, friendships are betrayed, and familiar faces now impose a threat. There’s a million ways in which the series can end, but only a handful will actually please everyone. The line between a total failure and greatness will be drawn in the final episode.

While new gameplay elements are introduced in Judgment, the level design, however, hasn’t been improved and still screams for fresh and interesting sceneries. The setting stays pretty much the same, with dull corridors and gruesome torture chambers. And with every episode, the need for a change increases exponentially. 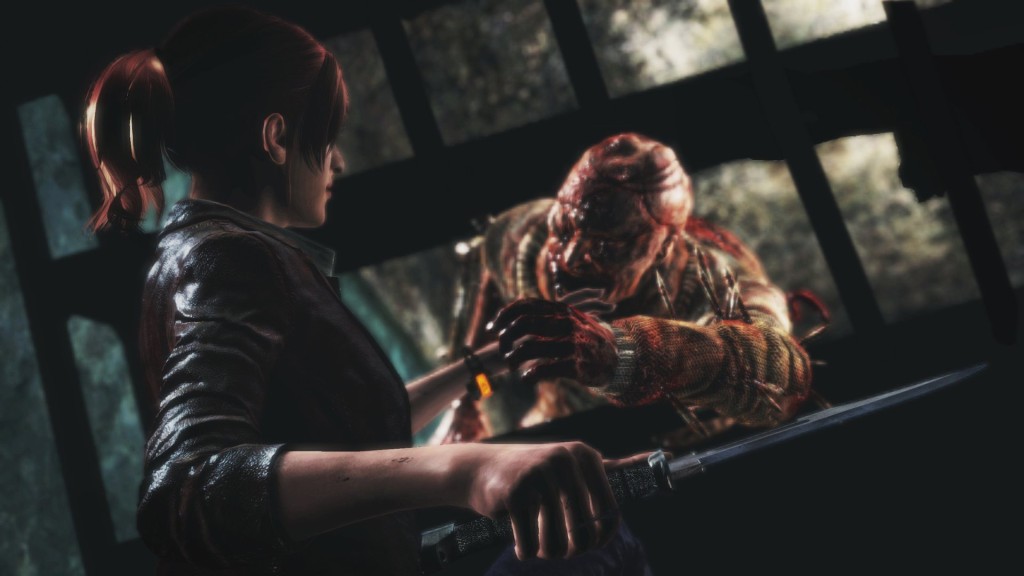 Overall, the third episode stays strong and continues the thrilling and terrifying adventure. There are certainly some things that I would have changed, especially regarding environments, but at core Resident Evil Revelations 2 is truly a horror game you can’t miss. And with every episode having a different focus, I can’t wait to see how the fourth and final episode will present itself.