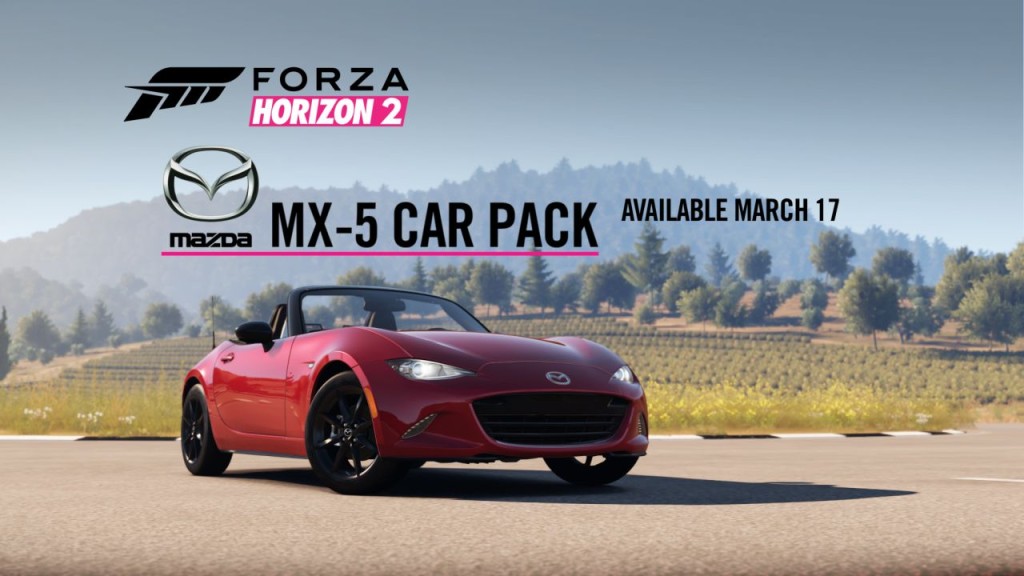 Forza Horizon 2 will give you the chance to try out the new 2016 Mazda MX-5 as a part of the next car pack. The content can be downloaded for free and it contains the following cars:

Also, Microsoft and Mazda is holding a contest in which you can win your own 2016 Mazda MX-5 Miata. The contest starts on March 17 and it will end on April 30. March 17 is also the date when the car pack will be available. Until then, check out the pictures and the video posted below. 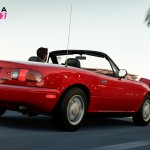 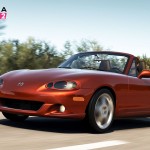 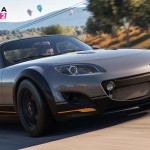 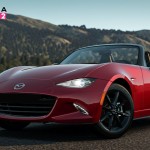 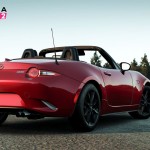