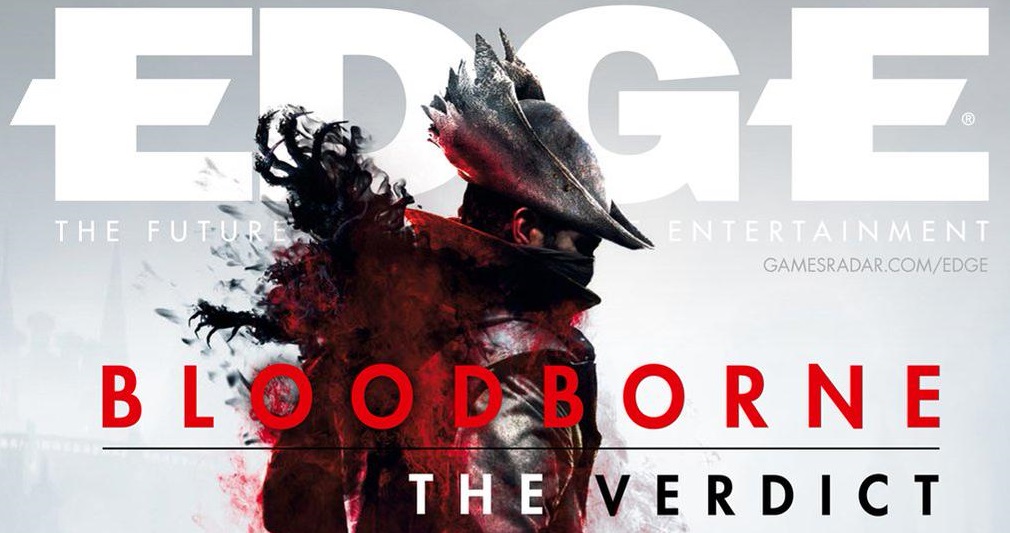 Edge magazine just released its early review-like cover story on From Software’s Bloodborne. The article resembles a traditional review sans numerical score, which the magazine says it coming in the next issue. Almost all of it sounds good for people looking forward to the next Souls-like game, but one specific thing has some fans confused and others upset.

The article states that in the 40 hours the reviewer played the game, he or she has only found 12 weapons. This number might not be shocking alone, but it is when you consider the amount of weapons you’d find in the same amount of time in Demon’s Souls, Dark Souls, and Dark Souls 2: a lot more than 12.

There’s a few things to note though.

Each of the six melee weapons could technically function like two, so the six melee weaons could actually be closer to 12. Also, enemies and chests don’t contain armor or weapons anymore, so the chance to get new ones is a lot less.

2. Bloodborne is a different game.

There’s a reason it’s not a sequel or titled something Souls. Maybe the 12 weapons are incredibly nuanced and unique and make up for not having more. Who knows? The game isn’t out yet and it’s going to be hard to tell.

3. Edge might have had some restrictions on the article.

Typically, outlets that get to review games this early have some limitations on what they can write. Maybe Edge didn’t include revealing new screenshots and talk about much outside of what we already because it can’t yet. It’s another unknown that’s worth considering.

4. The reviewer could have missed a lot

This happens all the time. Reviewers have to rush through games and may not find all their secrets. Maybe the Edge reviewer missed out on a bunch of weapons or chose not to spend his or her currency on buying new ones.

Games like Bloodborne are fueled by so much hype and excitement. Anything to break that illusion gets people upset. It’s understandable that a big expensive game should be worth your time, but there’s definitely an argument for waiting until it’s actually available to everyone. There will be tons of people offering their impressions of the game through text and video. If you look, there will be ways to figure out if it’s good or not.

Or, you could play it and decide. Judging from the review, Bloodborne sounds like a game worth playing. But that says nothing about if it will be a bummer to hardcore fans of the Souls games. So much about games comes clear as you play them. Maybe we should wait until more people are playing it to decide.

Correction: The reviewer found 12 weapons: six guns and six melee weapons. The article has been corrected.