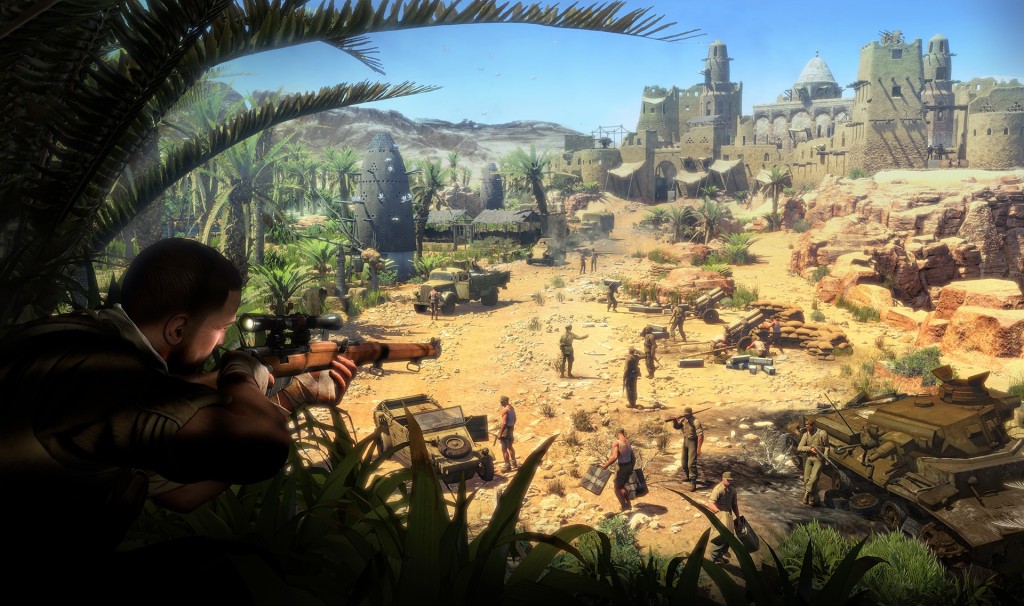 Sniper Elite 3: Ultimate Edition has been released in North America in both retail and digital version. The edition contains the original game, all multiplayer maps, all the previously released DLCs and all the gameplay modes. Below is a list with all the things included.

Sniper Elite 3: Ultimate Edition will be released in Europe too, both digitally and at retail on PlayStation 3, PlayStation 4, Xbox 360 and Xbox One on March 13. Below is a list with all the things included and the launch trailer.