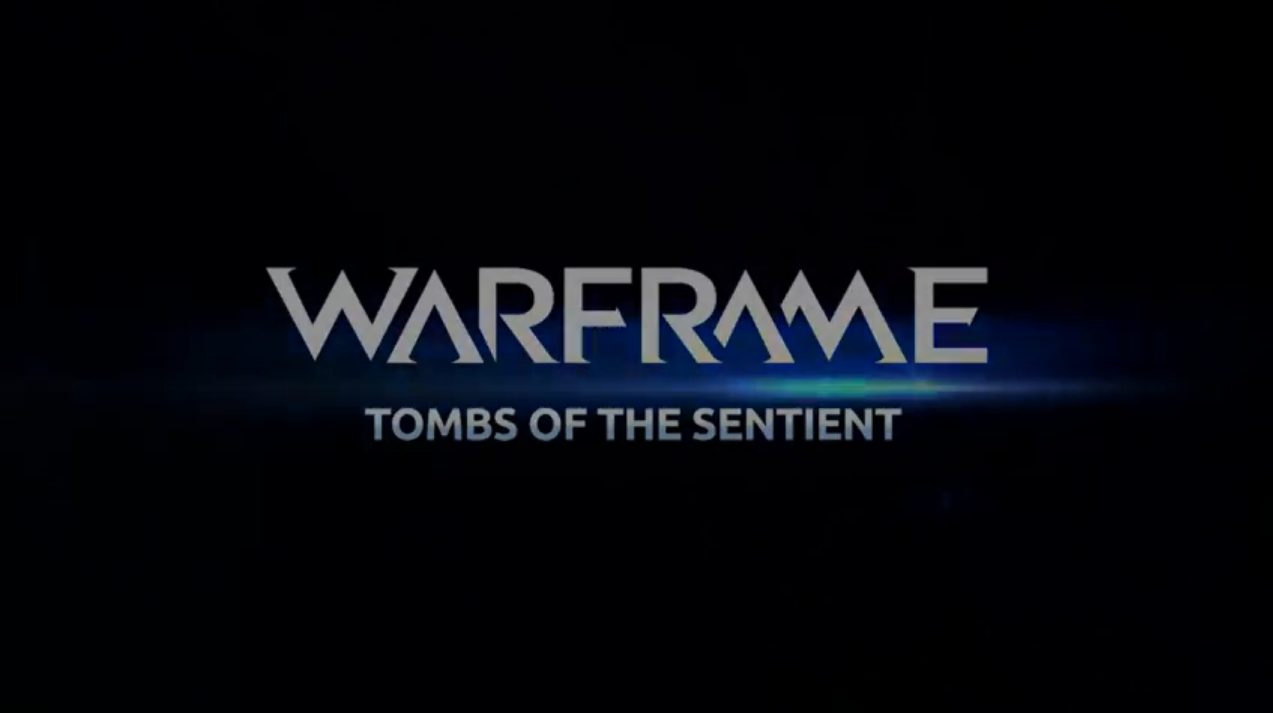 Digital Extremes has revealed during its TennoLive 2015 live stream at PAX East 2015 that new changes and add-ons will going to be made to Warframe in 2015. Among these additions is Parkour 2.0, a new enemy faction, new melee weapons and new Warframes.

Parkour 2.0 will enable Warframes to navigate environments in new ways, while wielding a new trio of weapons including the Community Concept Weapon, the Mios, the Puncture Glaive and the Dark Dakra. As for the new Warframes, there’s the new dragon-themed Chroma and the Volt Warframe, which will receive the gilded Prime treatment.

About the new enemy faction that is ready to take on, it is called Sentients, and the new PvP capture-the-flag mode is named “Capture the Cephalon”. All of these and more will come to Warframe on Xbox One, PlayStation 4 and PC later this year!