“Got some bad news #Xbox gamers, #QuantumBreak is likely delayed, coming early 2016!” said the first tweet from Dae Jim. Trying to clarify he then posted the next message “That said, I’m not confirming it. It might release next week for all I know. I have strong reasons to believe it though, more info soon ;),” 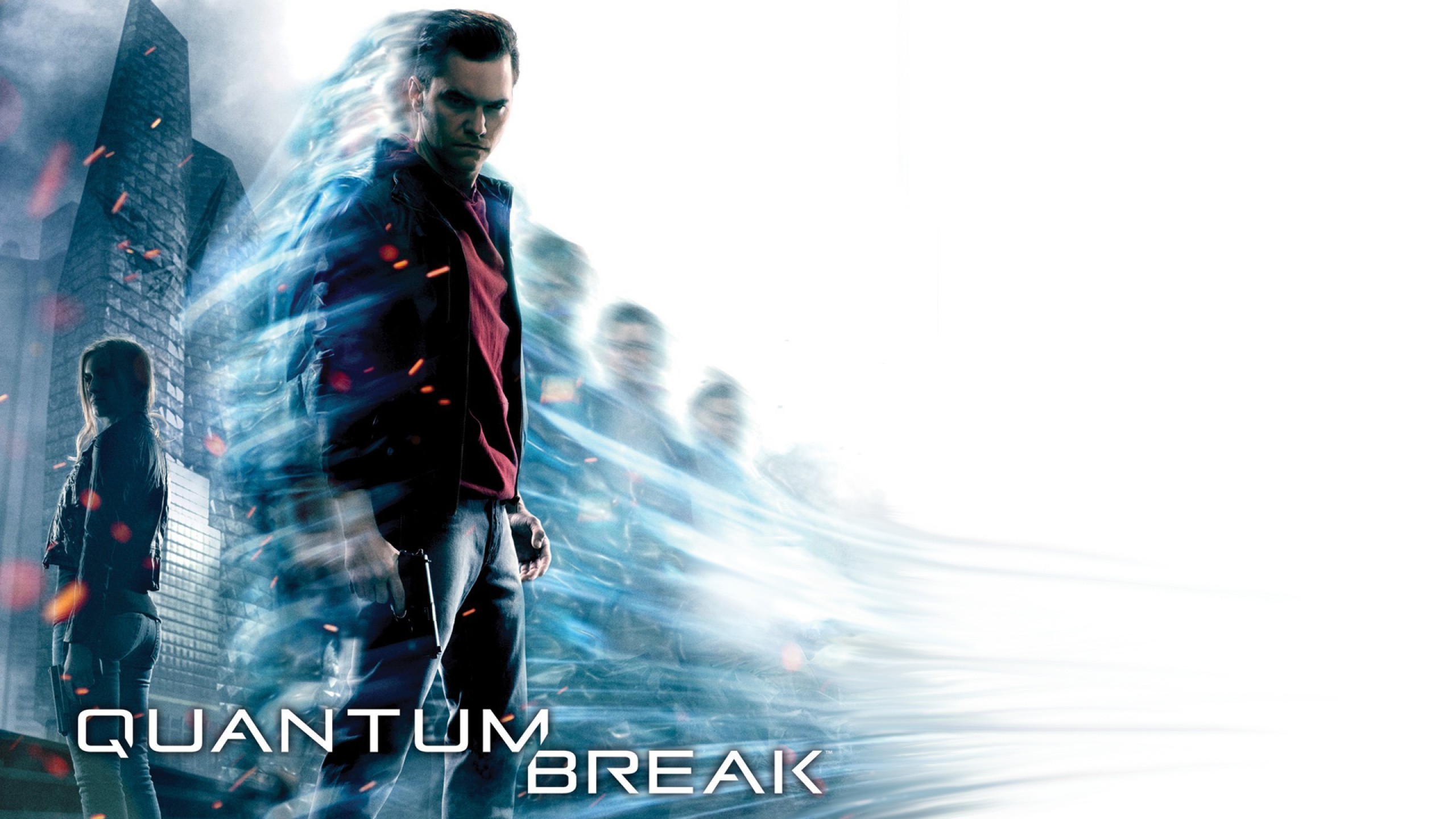 And after that, two more tweets from Dae Jim were posted: “Just to clarify I’m using likely because it’s still a rumor and I cannot confirm it myself. Please wait for official PR from MS,”  and  “Consider this please, delaying is bad for all who are waiting for it but good for the game itself. More sales, more polish and #XboxOne will have an insane 2015 anyway, with or without Quantum Break. Now it will make 2016 freaking awesome ;)”.

I don’t know what to say about this… Maybe Quantum Break will be delayed until 2016 and Dae Jim has dropped the ball, which can be awful for Xbox One’s first party line-up. Or maybe Remedy’s new game will come out this year as scheduled and I will buy a Xbox One to play it.