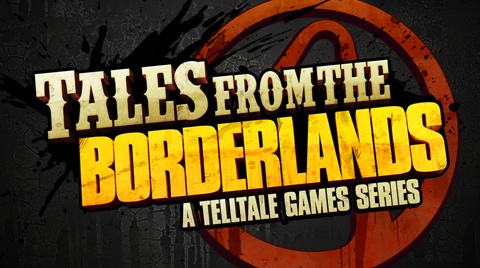 Today, during its panel at PAX East 2015, Telltale Games has announced that the second episode from Tales From the Borderlands will be releasing on March 17. The developer showed a new trailer for the episode, featuring Handsome Jack, the brilliant yet mentally derailed main villain character from Borderlands 2.

However, the game won’t be available on March 17 for all platforms, as the developer still has to iron out the details. It’s possible for a one day delay on certain platforms, and regions of the world. So you won’t be waiting long to continue your adventure in the mystical world of Pandora.