Hearthstone Gets a new Pack in April 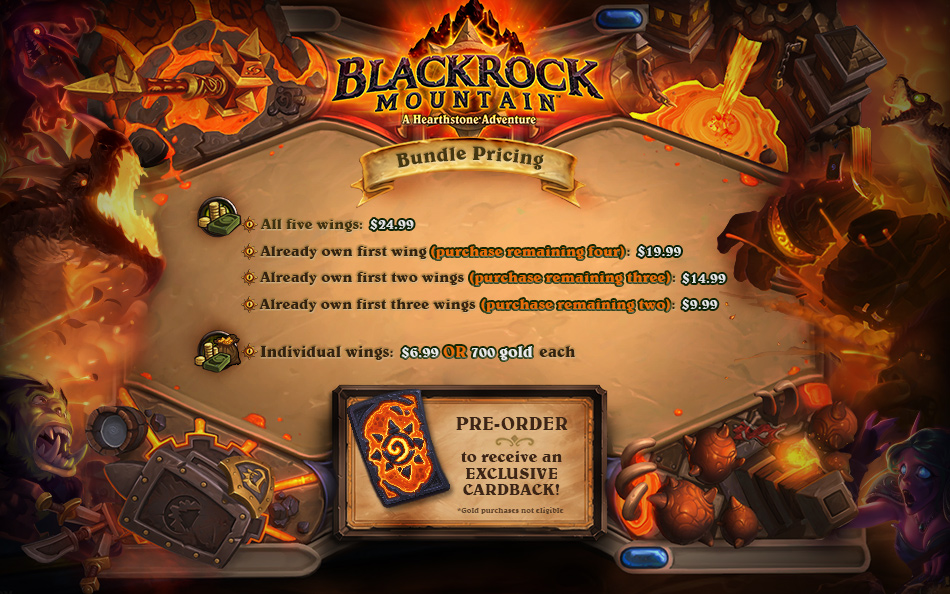 Yesterday at PAX East, it has been announced that Hearthstone will receive a second Aventure Mode, called Blackrock Mountain. The pack comes with a new game board, as you can see in the gallery below, new class challenges and new cards.

Blackrock Mountain will be released in April, but you can pre-order it starting with March 19. In the course of five weeks, a new wing will be made available, and the first one will be Blackrock Depths. 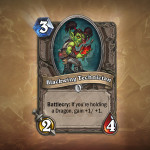 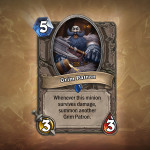 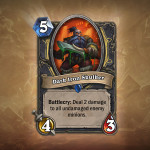 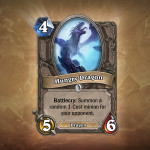 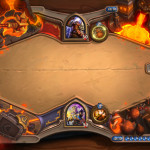