Harmonix may release Rock Band 4 for Wii U if there is demand. 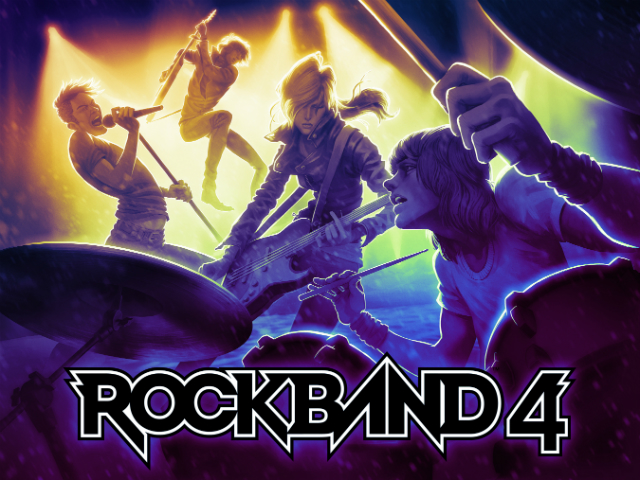 Recently, Harmonix has announced that Rock Band 4 would be coming this year for PlayStation 4 and Xbox One, though there were many that were surprised to see that those were the only two platforms announced. Harmonix has explained why they chose those two platforms in this statement:

“Due to shifting production priorities and capabilities of the studio, we don’t currently have plans to release RB4 on the Wii / Wii U / PC simultaneously with Xbox One and PS4. While we genuinely appreciate the support of Wii Rock band users over the years, and the increased interest from PC gamers, the truth is that we had to prioritize opportunities on other platforms with historically larger RB audience”

Despite this statement, Daniel Sussman, the Project Manager for the game, was recently interviewed by Hardcore Gamer, and he had a shining beacon of hope for Wii U owners looking to pick up the plastic guitars again with his statement:

“The Wii U is a really hard call for us, but from our initial research the audience is not there yet, and I would be really psyched for there to be this public outcry of ‘Where is the Wii U? I will absolutely throw money at you and I wanna buy it and preorder it!’ and all that. And then we start working on it.”

It seems Harmonix may be open to the option of releasing Rock Band on the Wii U if there is enough demand for the title.  Considering now that the Wii U has picked up a bit of steam thanks to strong titles like Super Smash Bros. for Wii U and Bayonetta 2, perhaps the Wii U has enough of an install base for demand to come out.  What do you guys think, would you buy Rock Band 4 for the Wii U?