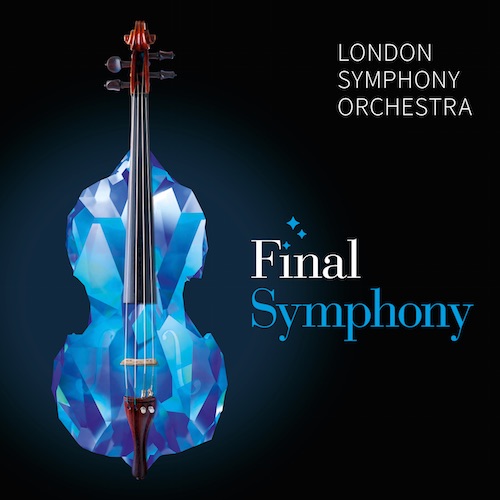 A new album dubbed “Final Symphony” which features concert music of the Final Fantasy series is out now, and featured music performed by the London Symphony Orchestra, alongside composer Nobuo Uematsu at Abbey Road Studios.

The “Final Symphony” album includes music from Final Fantasy VI, VII and X and is a follow up to the “Greatest Video Games Music” album.

“To work with the London Symphony Orchestra in a studio that has played host to many of my own personal, musical heroes will be a very special experience,” said Uematsu.

You can check out a behind-the-scenes look at the recording process below: