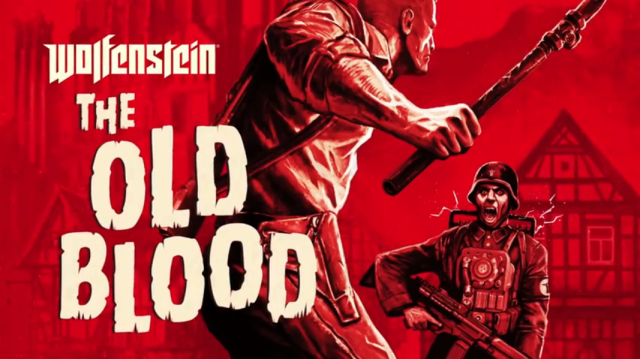 Recently, Bethesda Softworks announced that Wolfenstein: The New Order, would be receiving a standalone prequel, titled Wolfenstein: The Old Blood. Developed by MachineGames, this title will release digitally for the Xbox One, PlayStation 4, and PC for $19.99 MSRP. Taking place in the year 1946, the Nazis practically have victory in hand during World War II. In a last ditch effort to turn the tides for the Allies, B.J. Blazkowicz must go to Bavaria for a two-part mission. Part one, Rudi Jäger and the Den of Wolves, takes Blazkowicz against a prison warden while breaking into Castle Wolfenstein, attempting to steal the coordinates to General Deathshead’s compound. In part two, The Dark Secrets of Helga Von Schabbs, our hero finds himself in Wulfburg taking on a Nazi archaeologist utilizing mysterious artifacts  that can potentially unleash a dark power.  Wolfenstein: The Old Blood, will release on May 5th, 2015, and the trailer can be view below.