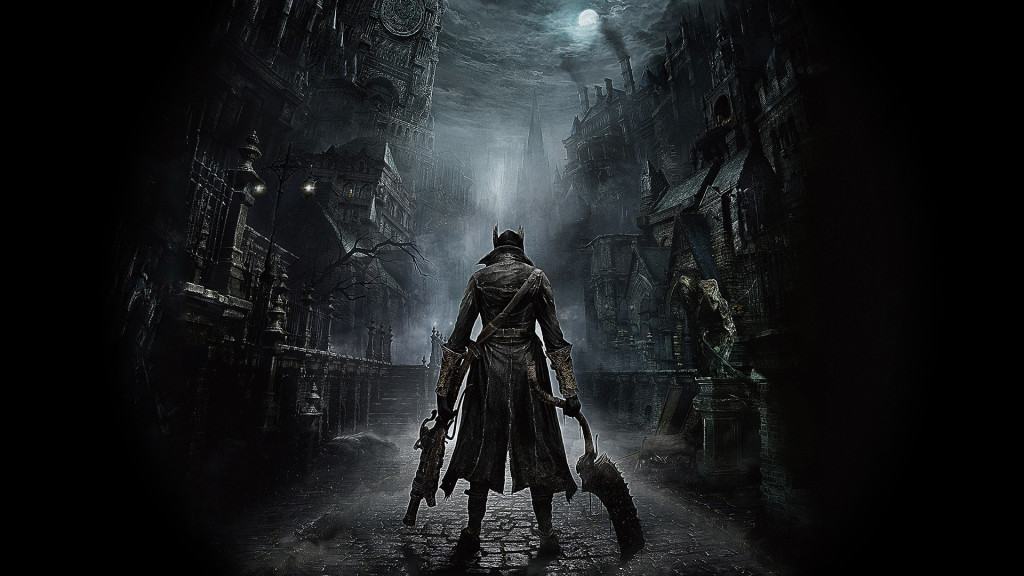 Bloodborne is almost here. Like FromSoftware’s Souls games, it deserves some preparation. There’s an entire world with characters and lore and themes to learn about. So, with only 2 weeks left, here’s what the biggest Bloodborne fans are doing to get ready.

You can’t just walk into Bloodborne’s dark, victorian setting with a name like Kyle or xxMadSoulsxx; you need something more accurate. You should be generating some names through this Victorian name generator and this goth/vampire generator.

In Victorian, my name is: Rogers Crimson. In goth/vampire, my name is, no joke: Adrian Blood.

Bloodborne will no doubt have a bunch of lore worth breaking down and analyzing. It’s the only way to make sense of the curse and that giant, terrifying spider. Luckily, there’s a fantastic blog like The Lore Hunter that is already filing through all the released content so far for any lore tidbits available. It’s got information on the game’s themes, enemy types, some of its characters, and even a little bit of smart speculation on where the story could go.

It’s no surprise that people are already producing some good fan art based on the player character in all the released screenshots and videos so far. Some of them are even in pixel art!

Okay, so if the official lore isn’t good enough for you, there’s some fan fiction you can read up on too. Reddit users Hyras and Skyehawc both have their own interesting explorations of the game’s world. 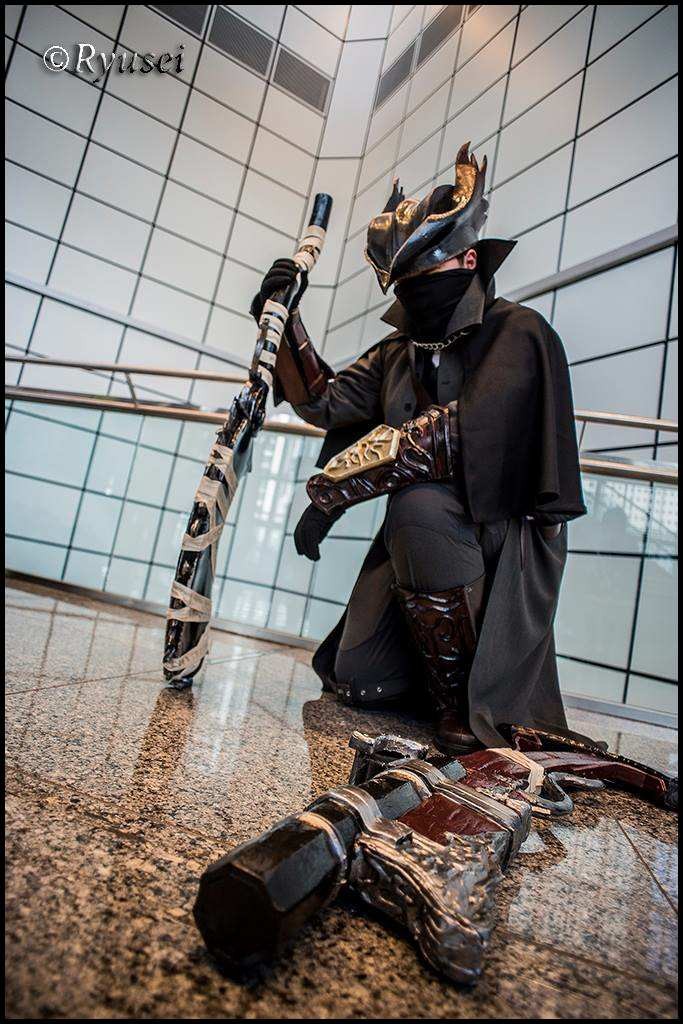 There’s already some great Bloodborne cosplay out there. It’s natural that as people get excited about the game’s release they want to start readying their costumes. Nobody has dressed up as the giant spider yet though. There’s even some people discussing how to make an accurate set.

Most of these examples came straight from the Bloodborne subreddit. It’s full of people sharing their creations and discussing the game. If you want to know all there is to know about Bloodborne, it’s a fantastic place to start. It’ll also be incredibly valuable once the game is already out. If the Dark Souls subreddits are any indication, the Bloodborne subreddit will have people figuring out how the game’s mechanics work, making jokes, and coming up with lore theories. It’s a large reason why many of the Souls games still have active communities.