Elite: Dangerous Coming to Xbox One This Summer 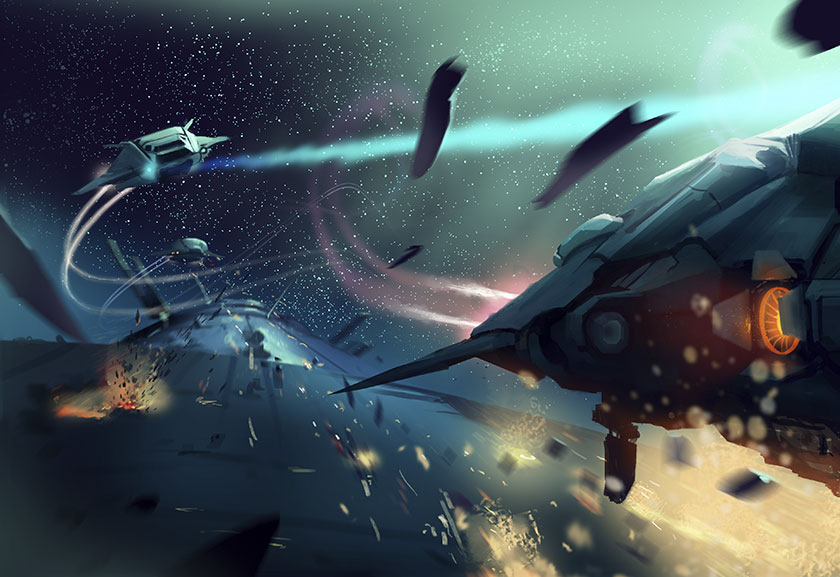 Today, during a presentation at GDC 2015, the Microsoft’s Xbox head, Phil Spencer announced that Elite: Dangerous will be released this summer exclusively for Xbox One. He did not specified an official release date, but more details are about to come and we’ll provide you with them, as soon as we can.