Wasteland 2 and Shovel Knight Heading to Xbox One 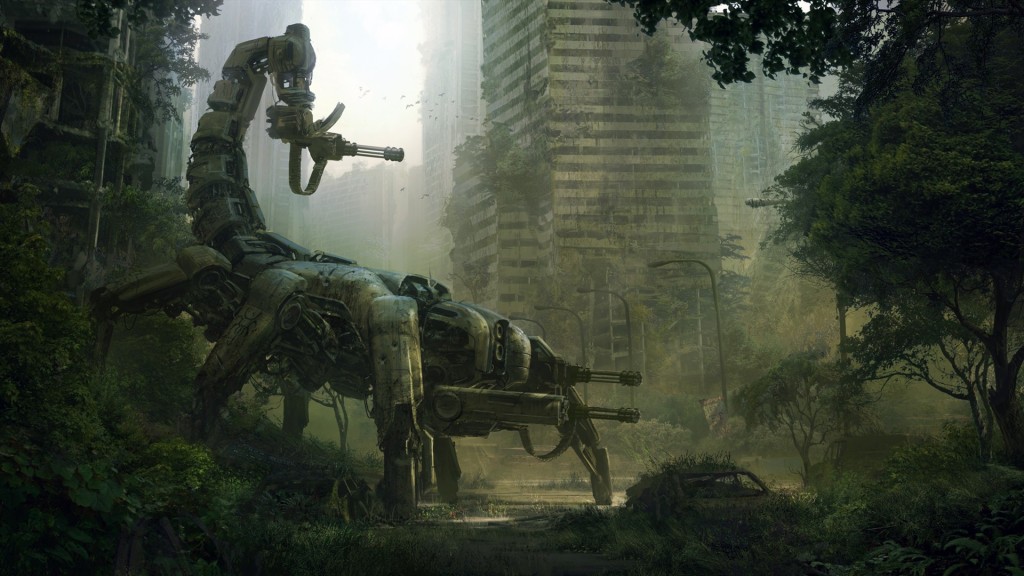 Microsoft revealed today that both Wasteland 2 and Shovel Knight are heading to Xbox One as part of the ID@Xbox program. The announcement was made during Microsoft’s panel at GDC 2015, revealing that more and more games are coming to the next-gen console, including Smite, Goat Simulator, Mighty No. 9, and the two we previously mentioned.

A new trailer was also released, revealing some of the improvements the developer made for the Xbox One version of the game. While the differences are not major, we’re sure that a lot of people will be interested in the game.

We’d love to see more and more games coming to Xbox One via the ID program.